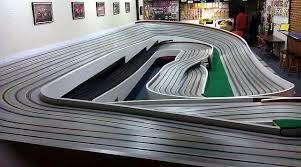 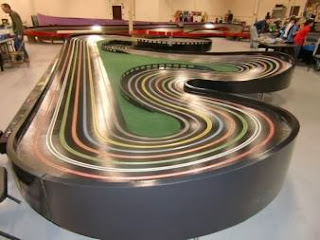 The American Raceways Retro Racing Series Page on Facebook
Posted by MG Brown at 8:32 AM