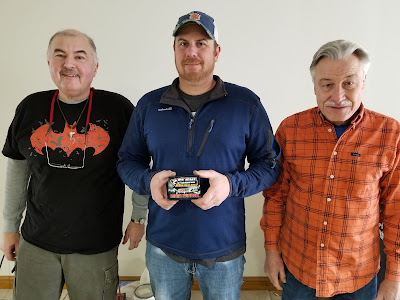 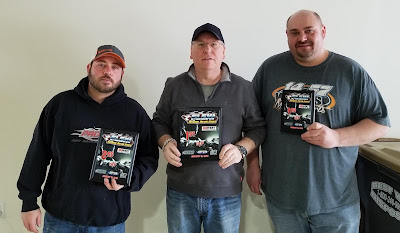 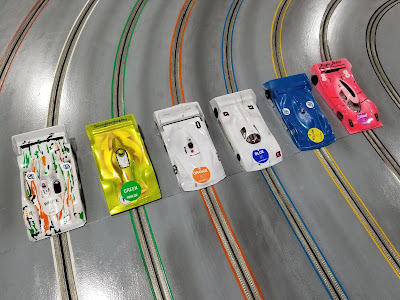 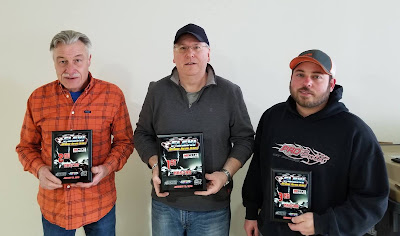 Thank you to Ron Hershman for contributing to this report.
Posted by MG Brown at 1:11 PM