SCNews Wire-The Honda Racing F1 Team will commence its preparations for the 2007 Formula One season next week when the winter testing programme gets underway at the Circuit de Catalunya in Barcelona on Tuesday 28 November. 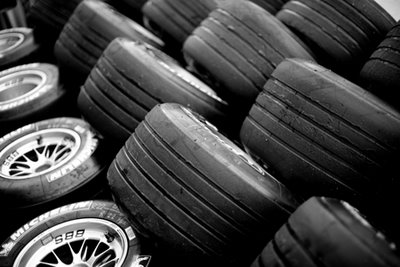 Running on Bridgestone tyres for the first time since their sole supply came into effect, the main focus for the Honda team will be the evaluation of the tyre characteristics as well as developing an in-depth understanding of how the RA106, last season’s race car, performs on the new tyres. In addition, the team will be running development items in preparation for the debut of the 2007 car early next year.

Jenson Button is currently en route from Japan where he attended the Honda Racing Thank You Day at the Motegi circuit on Thursday. There he met some of the 26,000 Honda customers invited to a special celebration of Honda’s motorsport participation. He recently sustained two hairline cracks to his ribs whilst participating in a karting test scheduled as part of his winter preparation. As a result, Jenson will not take part in next week’s test to ensure that the condition is not further aggravated. 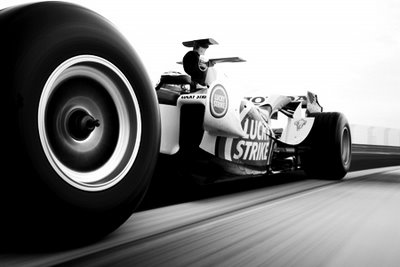 Following the three-day test in Barcelona next week, the Honda Racing F1 Team will be conducting a further six days of testing before the Christmas break at the Circuito de Jerez from 6-8 and 13-15 December.

A daily report and lap times from the tests will be available every evening on HondaRacingF1.com

All news used with permission from HondaRacingF1.com. Photos copyright Steven Tee/LAT Photographic no reuse of news or photos posted here.
Posted by DaveKennedy at 12:00 AM