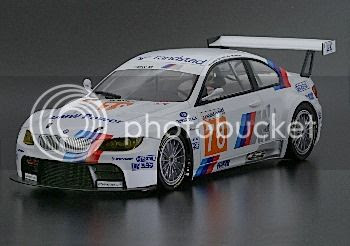 A new version of the 1/24 Scaleauto BMW is coming. The decoration of the BMW GT2 is from LeMans 2010. 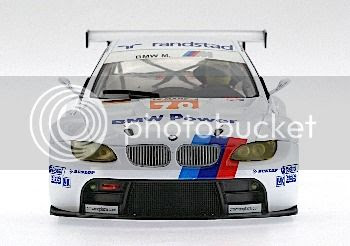 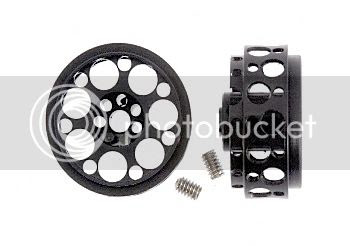 Slot It Lola's coming along nicely 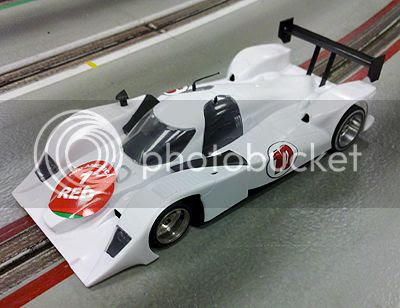 Recently during a racing event at Mid-America Raceway near Chicago, Maurizio of Slot It had a prototype of the upcoming Lola that he's working on. The car looks good and is brutally fast on the track. With some new developments in store in the car the Lola might just prove to be not only the fastest Slot It ever, but it might just take the top spot in the LMP slot car world.
Posted by Slot Car News at 12:01 AM No comments: 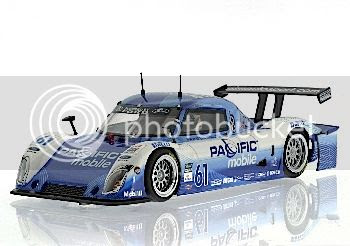 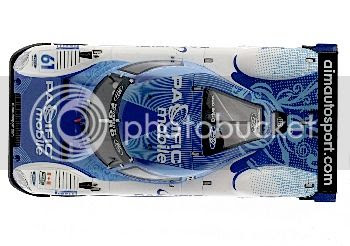 Posted by Slot Car News at 9:46 AM No comments: 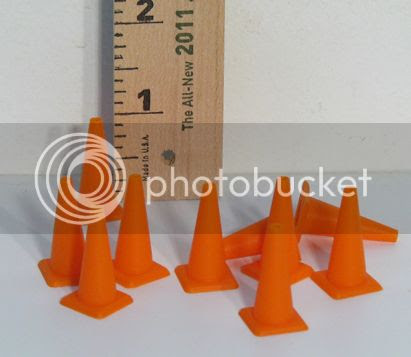 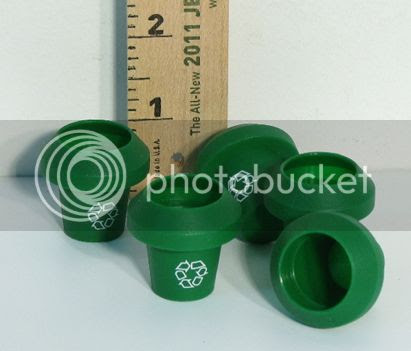 The two new Carrera Superbirds coming later this year.
Posted by Slot Car News at 12:00 AM No comments: 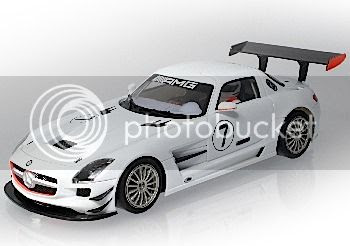 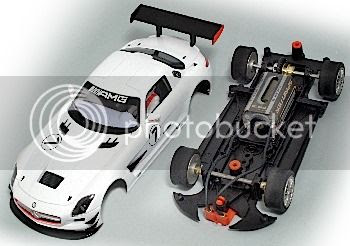 Posted by Slot Car News at 1:42 AM No comments: 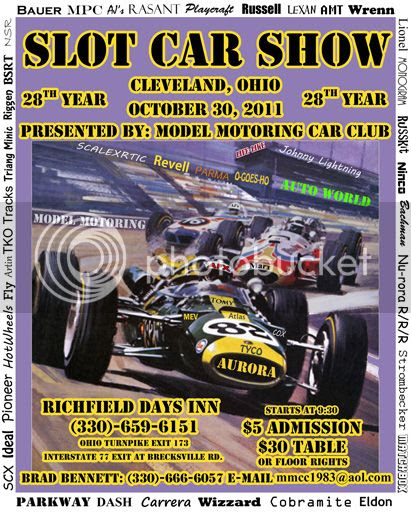 Toyota to compete at LeMans

COLOGNE, Germany– Toyota Motorsport GmbH (TMG) is delighted to confirm that it will take part in several races of the 2012 FIA World Endurance Championship, including the Le Mans 24 Hours.

The entry will be based upon an LMP1 prototype chassis from TMG, and a petrol hybrid powertrain produced by Toyota Motor Corporation in Japan.

The exact scope of this participation and its official name will be confirmed in the coming weeks.

TMG’s high-performance technical centre in Cologne, Germany, where the LMP1 chassis has been designed, developed and produced, will be the base for the team.

The car is planned to take part in a roll-out around the turn of the year prior to an extensive test schedule in early 2012. Further details will be confirmed in due course.

Tadashi Yamashina, Toyota Motor Corporation Senior Managing Officer and TMG Chairman, said: “Toyota Motor Corporation has entered Le Mans before but by using our hybrid technology this time will be a completely new challenge. We want to write a new page in the history of the Le Mans 24 Hours, as well as in the FIA World Endurance Championship, through our use of hybrid technology. In addition, we aim to learn from the experience of competing in such a challenging motorsport environment to enhance our production car technology. Le Mans is a legendary race and I would like to thank the ACO and the FIA for their constructive and positive cooperation over the last few months.”
Posted by Slot Car News at 12:23 PM No comments:

New Sloting Plus wheels and tires 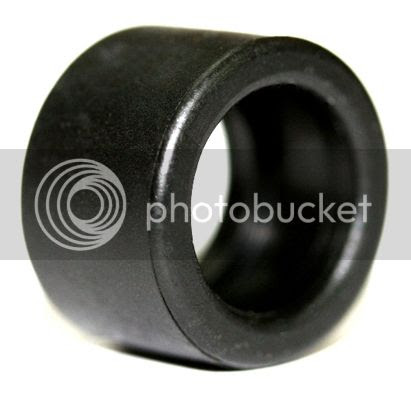 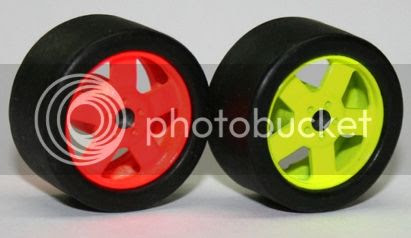 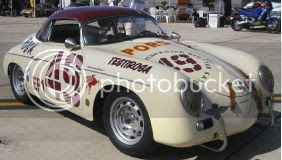 LeMans miniatures accessories now in US 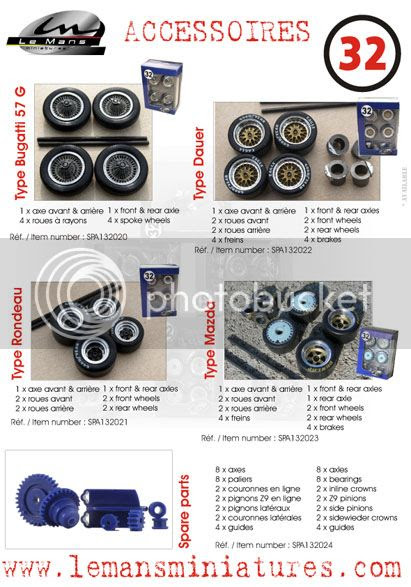 Join the discussion for your favorite Pioneer slot car at their new forum.
Posted by Slot Car News at 12:00 AM No comments: 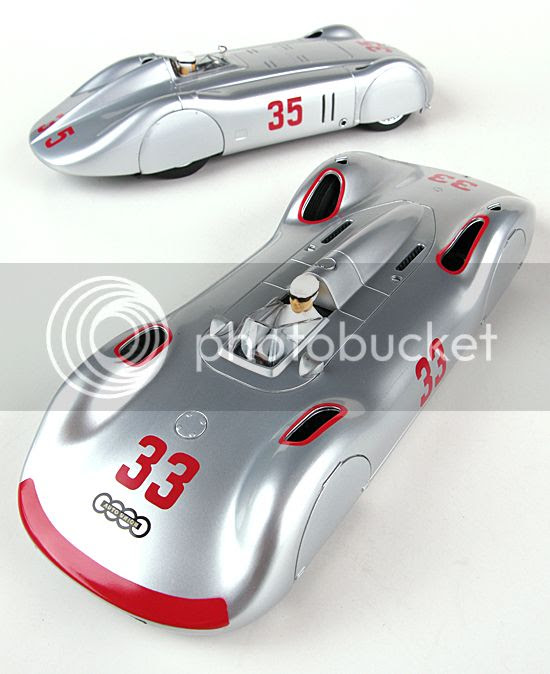 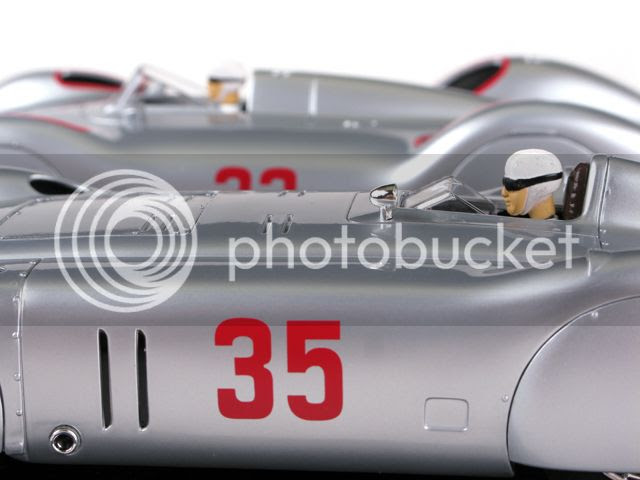 Posted by Slot Car News at 8:53 AM No comments:

Racing will be on the Carrera high banked DIGITAL132 track and the Carrera NASCARs are the cars that will be driven for the event which will send the overall winner to Germany in 2012 for the World Championship Final Race.

Racers will compete with hand out cars on the circuit, so there is no need to bring anything other than your love of racing slot cars to compete in this Championship race. Prizes will be given out all day during racing to participants and heat winners. 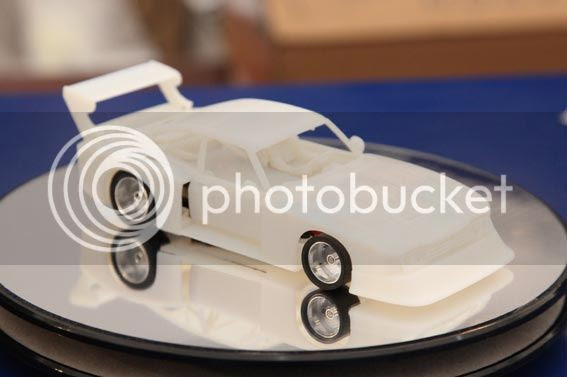 Sideways is giving us some pix of the new Capri prototype and some pix of cars they plan to release from their new line of Group 5 cars! 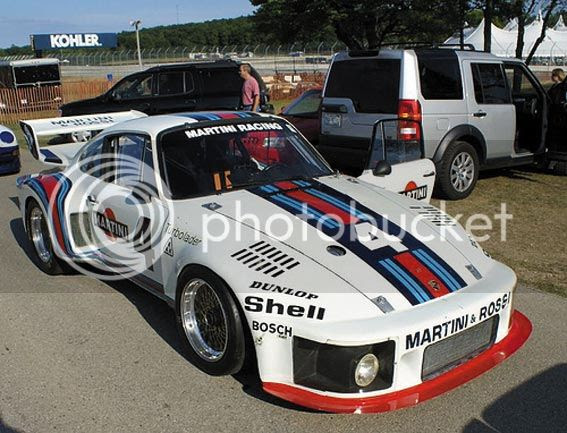 See more cars at this link to Italiaslot!
Posted by Slot Car News at 12:00 AM No comments: 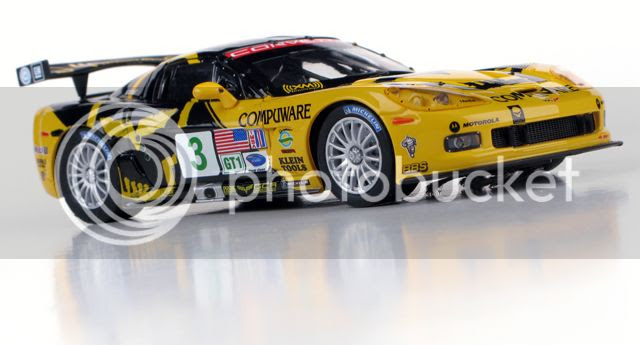 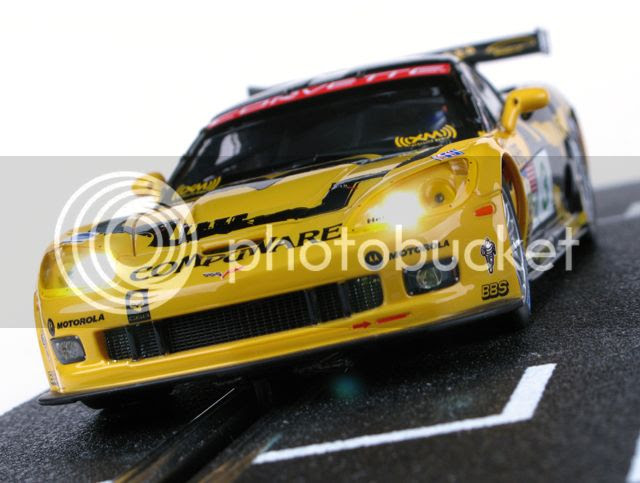 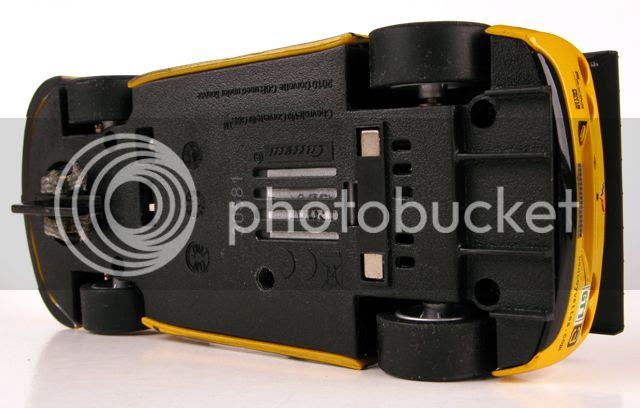