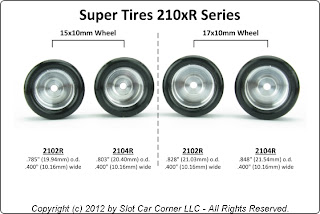 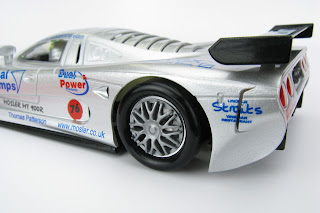 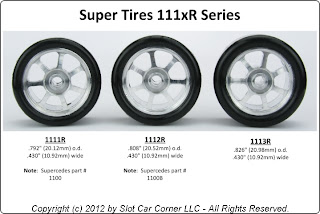 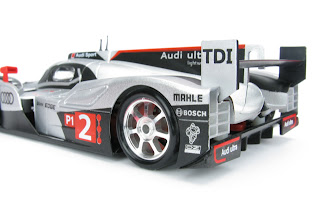 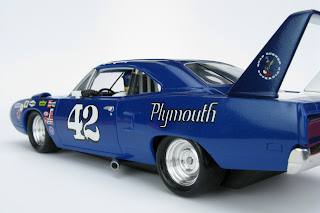 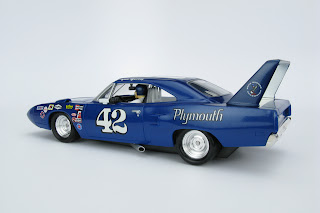 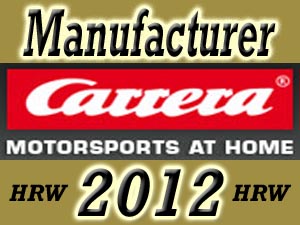 Encouraged by the brisk sales of the 1/32 Ford Capri and Lancia Beta Group 5 "Sideways" cars, RACER have announced the intention to expand their Group 5 offerings with previously unannounced decorations of the BMW M1 and the Porsche 935 and 935L.

Racer's newly announced liveries will include Preston Henn's 1983 Daytona 24 hours 935 "Moby Dick" driven to a dominant victory by "Brilliant" Bob Wollek, Claude Ballot-Léna, Preston Henn and A. J. Foyt Jr. sponsored by Henn's T-Bird Swap Shop. Foyt was added to the team after his originally-assigned Aston-Martin Nimrod expired around the 12 hour mark. The Daytona triumph was the last International endurance victory for a Porsche 935.


Also planned from RACER are these additions to the Group 5 line which will be all new tooling (actual race car photos shown). 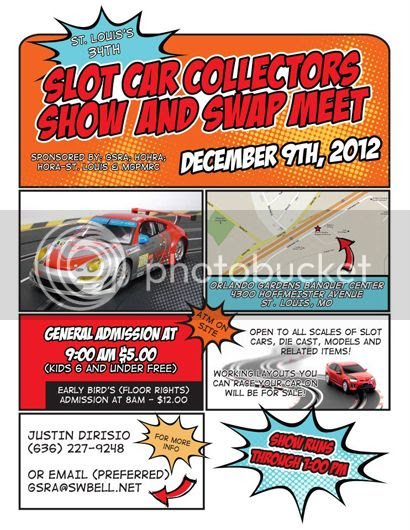 These should be at your local hobby shop this week... 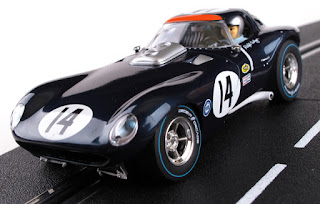 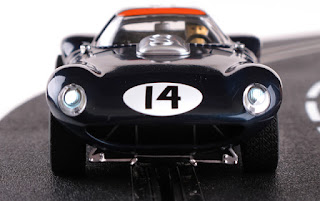 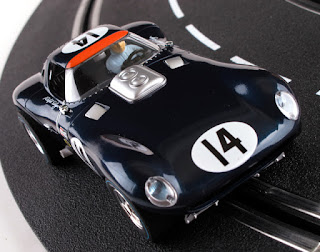 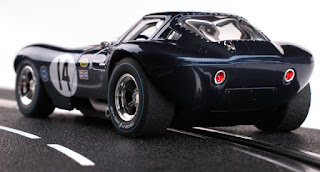 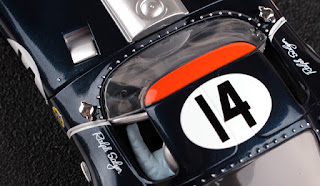 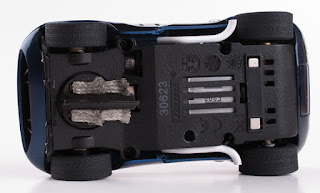 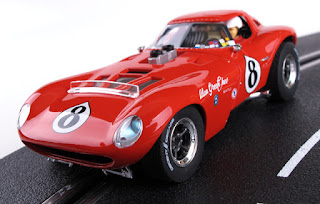 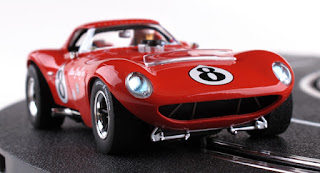 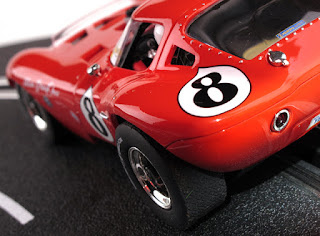 Photos by D. Kennedy
Posted by MG Brown at 10:30 AM No comments: