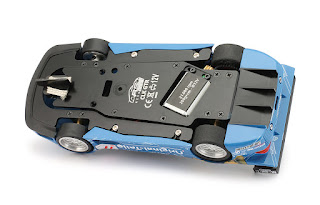 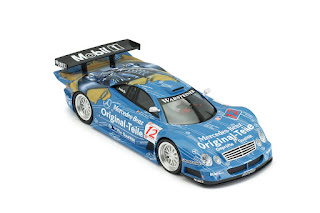 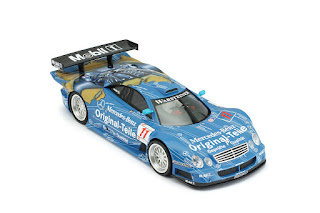 The day began with BEST APPEARING judging for DTM. 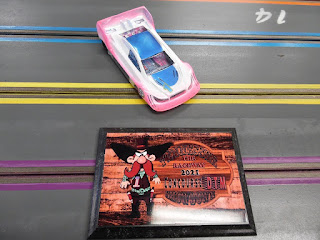 Nick Farris' Mid-America Audi was voted the winner by his fellow racers.

James Merriman, in his first visit to The Raceway - Cleveland TN, TQ'd the DTM class and we went racing. 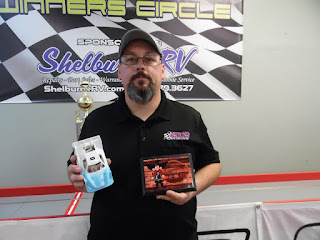 James followed up his TQ with fast lap (4.495) and best segment (24) on his way to the DTM win.  His 4.495 fast lap was actually .12 seconds faster than his TQ lap!  Nick Farris was our runner-up with Scott Thomason completing the podium. 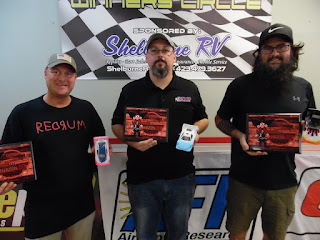 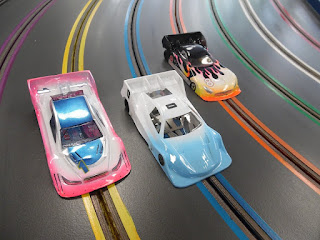 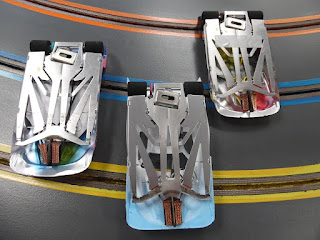 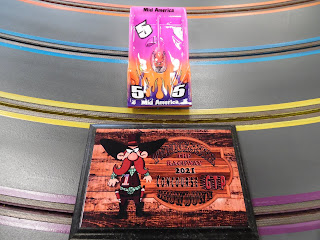 James then turned the fastest lap ever on the Road Course (4.275) to claim GTP TQ. 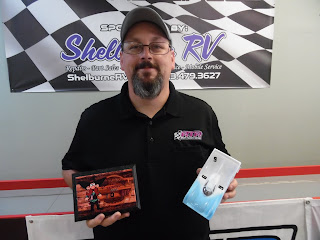 James and Nick had another great race going for the win, when James' motor came loose about mid-race and he lost about 10 laps during the repair.

He was able to make up most of them as he then recorded best segment (27) and fast lap (4.284), but fell a bit short as Nick got the win.  Scott Thomason earned another podium. 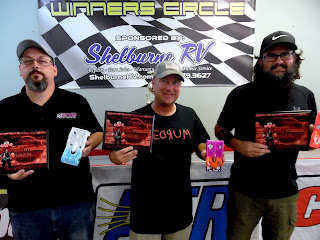 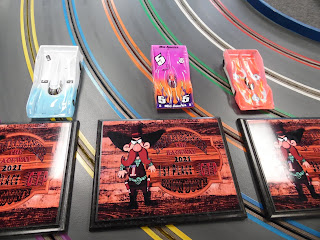 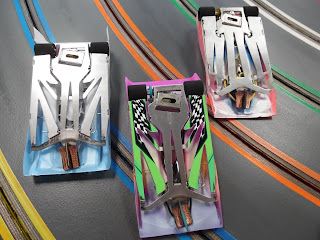 Scott Thomason and Tyler Flowers put on a great show in GROUP-I (Wing cars with TOP SECRET INTIMIDATOR motors) with Scott holding off Tyler for a 1-1/2 lap win. M.G. Brown rounded out the podium. Daniel Thomason claimed both fast lap (4.602) and best segment (25). 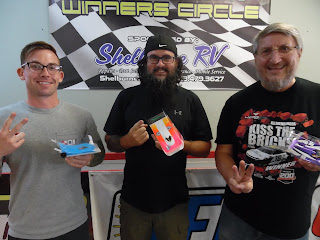 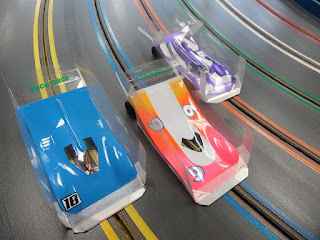 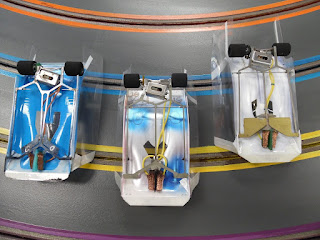 Many thanks to David Etheridge at TOP SECRET PRODUCTS for the event's conception and for providing the consistently strong INTIMIDATOR motors, the race awards, and lots of great race prizes.

4 In One Event and Round Track Riot! 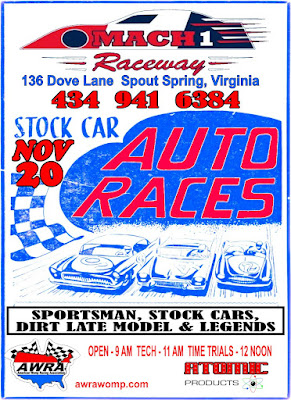 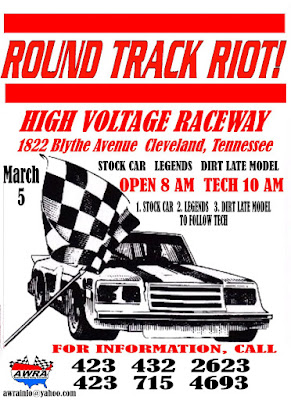