Our good friends at C.B. Design have worked closely with us to design and fabricate a Deluxe Braid Roller. Whether you are braiding a new track or maintaining an existing braided track, the SCC Deluxe Braid Roller is specifically designed for the job at hand (bad pun...). CNC machined from high-quality aluminum, it features a durable roller with a special tapered center "rib" which rides in the slot and a knurled handle for a comfortable, secure grip. For more information, please visit the Slot Car Corner or Slot Car Corner Canada website.
Posted by Slot Car Corner at 12:00 AM No comments: 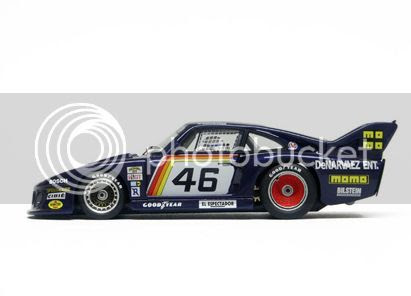 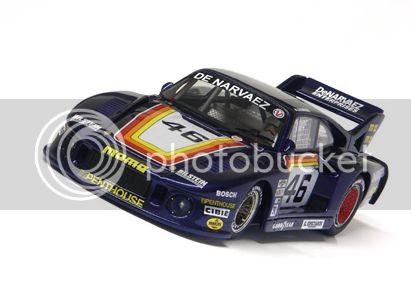 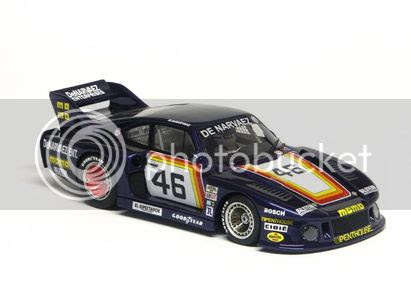 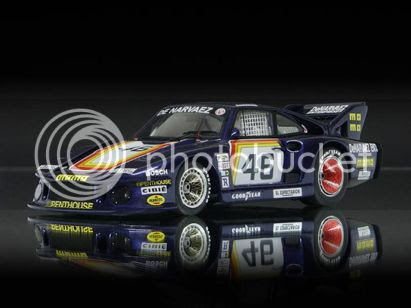 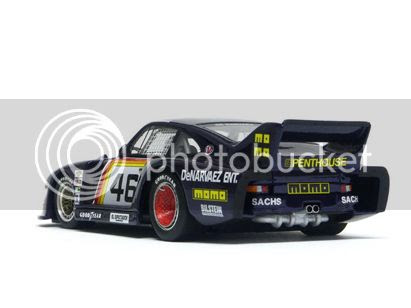 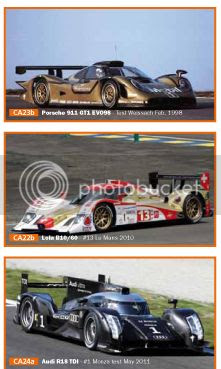 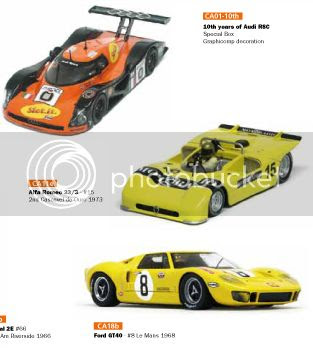 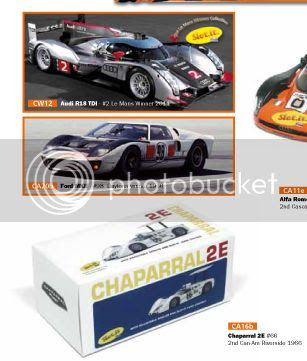 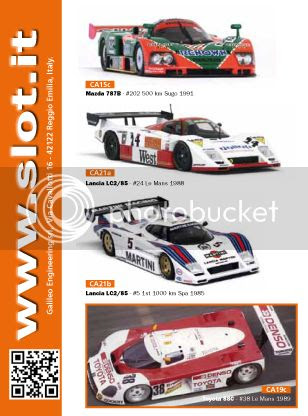 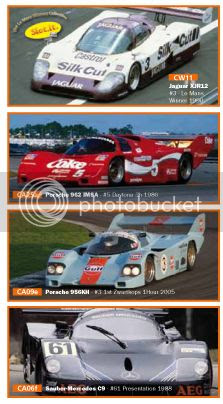 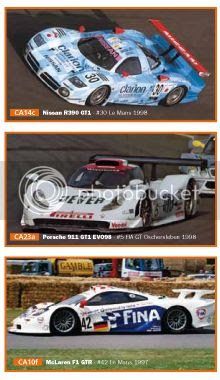 Posted by Slot Car News at 8:15 AM No comments:

Overall, there will be 5 new moulds - two of which, the Lancia LC2 and the Lola, being late from 2011 but now ready. The other, and new, ones being the already announced Audi R18, plus the yet undisclosed Porsche 911 GT1 EVO 98, and Porsche 962 IMSA.
We celebrate 10 years of Audi R8C in 2012. Hence, we will remake a special car from the old Audi R8C moulds (CA01). Special box, too. This is how we started, with the car that marked a before and an after.
We also pay homage to the giants upon whose shoulders we are standing on with the #66 Chaparral 2E special sleeve (inside which there's #66 Riverside 2E in standard plastic box). Cox and Chaparral marked an era in their own field, and we feel that our once in a lifetime opportunity to make Jim Hall's own Chaparral 2E #66 deserved something appropriate.
It is worth noting that starting in 2012, all GT cars will come with AW as standard, with FLAT6 open can motor.
Posted by Slot Car News at 1:01 PM No comments:

News from Sloting Plus:
We are pleased to present our new generation Sloting Plus wheels and the first model:BBS type!
Wheels similar as before and we tried to give you the best design,the more realism possible and using the machining state of the art in Spain.
Three sizes available ( 15,9 x 9 + 16,5 x 9 + 16,9 x 9 mm ) for 2,38 mm axles and 1,1 g average weight. 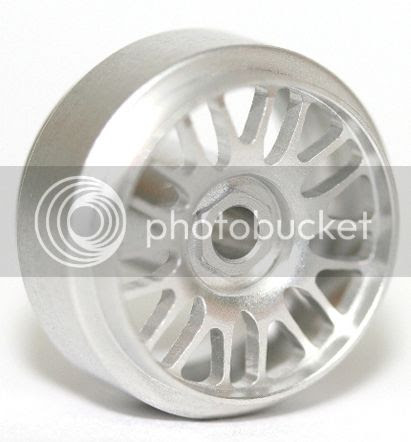 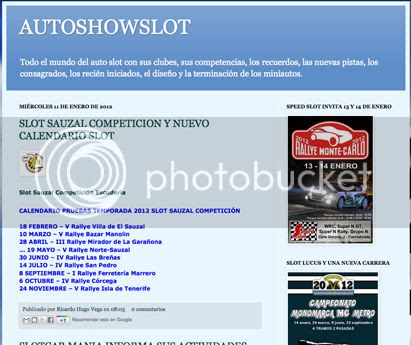 Check out Autoshotslot's blog if you get the chance.
Posted by Slot Car News at 10:01 PM No comments:

Posted by Slot Car News at 3:02 PM No comments: 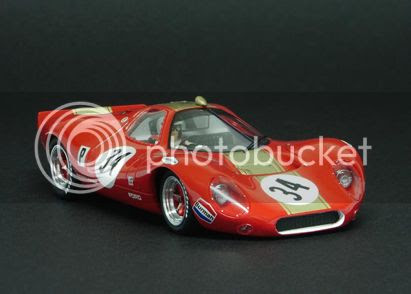 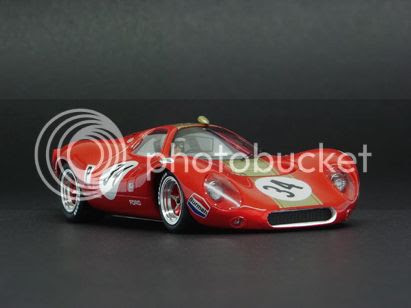 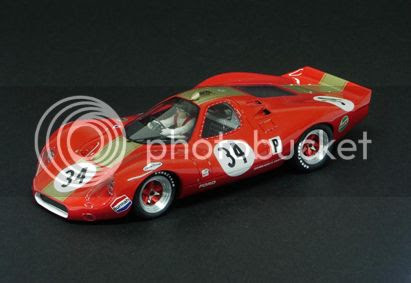 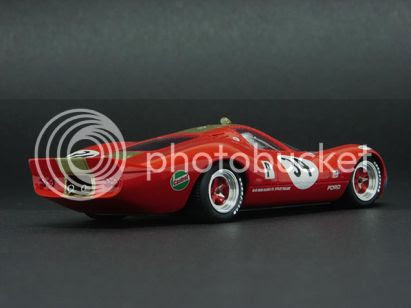 Posted by Slot Car News at 9:47 AM No comments: 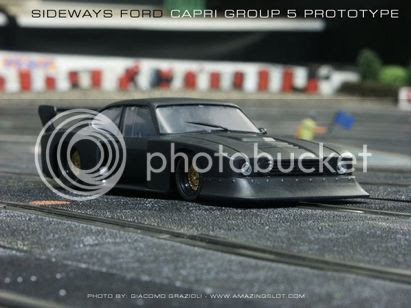 News from Sideways about their new Capri:
Even if it was just a first injection prototype we noticed very good performance and shake down was mainly for testing the brand new motor mount made on our design. I still may not disclose motor mount drawings but it will shows some interesting feature. In any case chassis will accept in addition to this one, motor mounts Slot.It and Scaleauto as well.

Capri Zakspeed will be relaesed in angle winder configuration and with Slot.It Flat 6 motor.

We hopefully expect to be out on the market with the first version, Wurth DRM 1981 -
K.Ludwig, by the end of march or mid april. 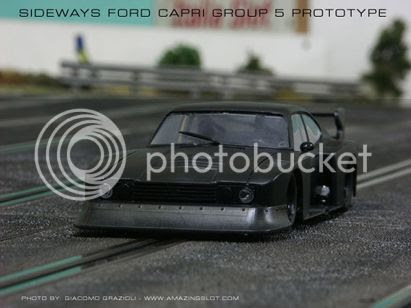 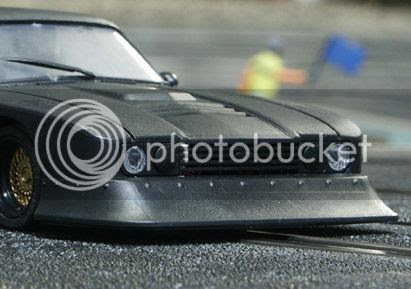 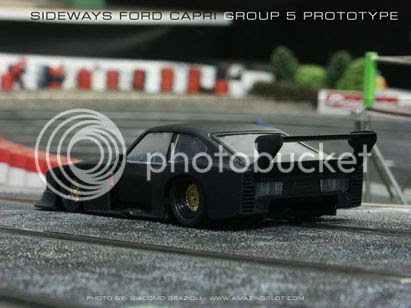 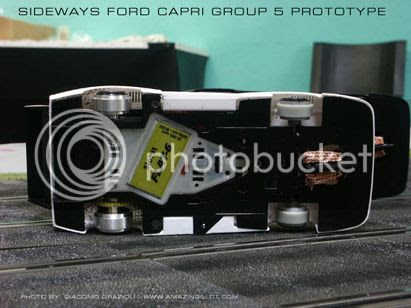 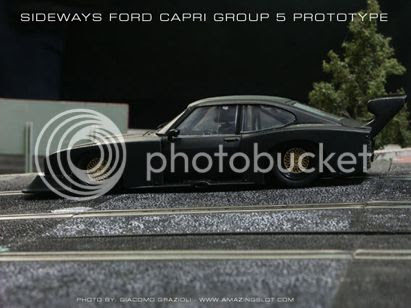 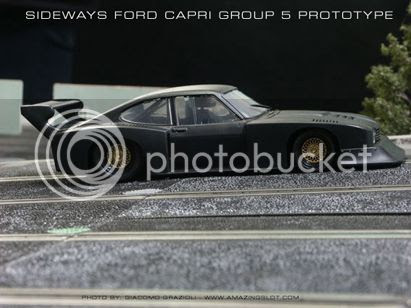 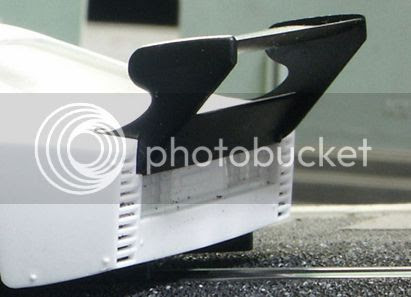 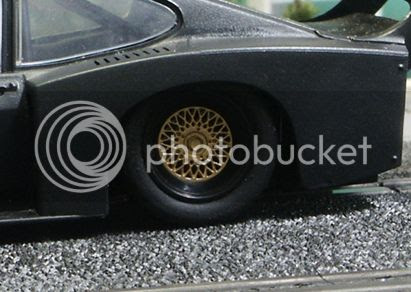 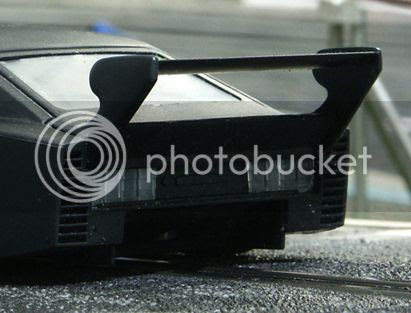