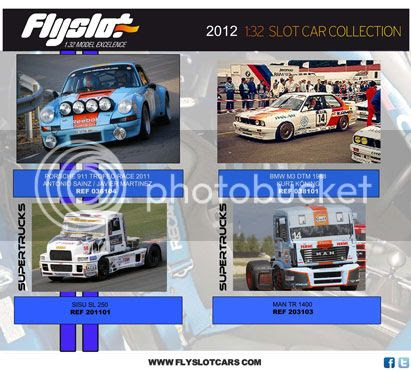 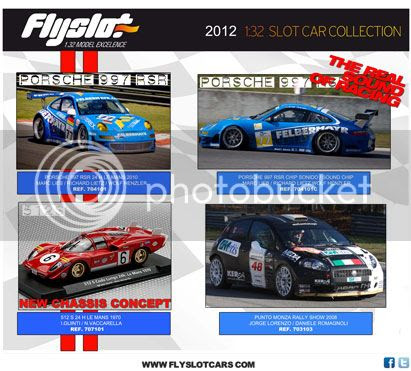 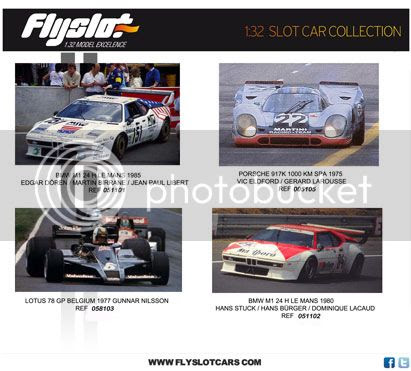 Posted by Slot Car News at 8:24 AM No comments:

Digital Slot Car Racing in 1/32 Scale by Dave Chang (Crowood Press, 2011, $34.95) Reviewed in April 2012 by Philip Hendrickson Dave Chang’s previous book, The Slot Car Handbook, is a handy aid for new slot racers, but much of its content is familiar to veterans. By comparison, Chang’s new book is useful for slot racers of any experience level who want to learn how digital technology can add to the slot racing experience. 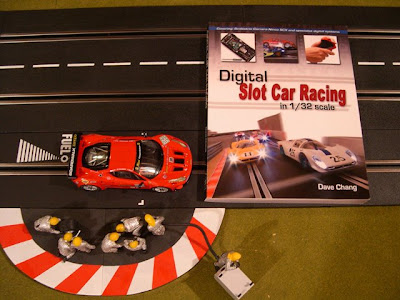 At 207 pages, Digital Slot Car Racing in 1/32 Scale is not just a handbook. Chang gives the history of digital slot racing, starting with Davic in 1997, and right away admits the major limitation of digital racing: incompatibility between systems. However, as he aptly demonstrates, digital racing changes the focus of the slot car experience. Where analogue racers are mostly concerned with the track and their car’s performance, digital racers must focus more on the location of other cars, places to pass, when to pit and so on. Digital is a more interactive experience than analogue, and not everyone will like both. The author’s intent is to inform about digital racing, not argue over which is better. After the introduction, Chang shows the basics of how digital systems work (including how data is coded digitally). He discusses the “big four” popular systems and high-end systems, exploring the new features digital provides beyond simply MCPL (multiple cars per lane). He offers guidance for digital track layouts and shares a variety of racing formats for small and large competitions. Chang covered basic slot car setup in his previous book, so here he only covers setup issues specific to digital – such as why good braid contact is crucial in dead-strip systems like N-Digital. Chang also shows general approaches to building hybrid analogue/digital tracks before moving into the specifics of each digital system. The majority of the book comprises chapters on these digital systems: Scalextric SSD, SCX Digital, Carrera Digital 132, Ninco N-Digital, Davic Evo3, Slot.It oXigen, Scorpius, Slotfire D-Race, BLST and routed digital. In the chapter discussing how to choose a system, a comparison chart has features up to 2010. This is obviously a bit behind, but since no revolutionary system changes were rolled out in 2011 or 2012, the information is still useful. For recent developments (or the status of specific slot car companies), readers should rely on sources like Slot Car News, online forums or slot company websites. The technology underlying these systems varies widely, and Chang discusses the strengths and drawbacks of each approach. Having only raced Carrera Digital, I was fascinated to read about the contrasting approaches. Now I can see why we are so far from a digital standard, given the significant differences in underlying technology. Chapters on SSD, Carrera Digital and Ninco N-Digital are pretty thorough. Other systems receive fewer pages, but readers still get a good understanding of how each works. More importantly, Chang shows how hobbyists have been deeply involved in advancing digital slot technology – especially for SSD, the system with which he is obviously most familiar. Scalextric has chosen to make their data protocols open source and to license their technology to other slot car makers. This provides more developers for their system, but also might explain why the company has not pushed as hard to further their own system. Carrera, on the other hand, continues rapidly adding features to their system. This is great, but also has led to problems of backward compatibility with previous versions of their system. In my opinion Chang puts too much emphasis on this issue, but those who invested heavily in Pro-X equipment might agree with him. The amount of detail in these system-specific chapters makes this book an effective manual, tip sheet and troubleshooting guide for each of the “big four” systems. Typical tasks such as programming a car to a controller or setting speed levels are described for SSD, Carrera, SCXD and N-Digital. The custom and high-end systems each get a slightly shorter chapter, but readers still get a good feel for how each works. Features may have advanced noticeably since the book was written, but Chang gives a good understanding of the technology used in each. A new slot racer or an analog racer considering “taking the plunge” should definitely read this book to see which system looks best suited to his or her personal situation. What value does the book have for someone who already races digital slots? First, it is great to see how systems work for the “other guys.” Also, Chang provides numerous DIY projects with wiring diagrams and photos of works in progress. Sample projects include wiring ghost car circuits for N-Digital, SCXD and SSD, using diode circuits to reduce top speed and braking, options for adding custom lighting to cars, tips for digitizing analog cars, wiring multi-lane finish lines and so on. Chang also catalogues all the English-language software programs available for digital track layout and race management (as of 2010), and includes a glossary and relevant links. High-end digital systems have features like telemetry, sector timing and best-line racing. They transmit car data wirelessly instead of through the rails. Considering that the first system only appeared in 1997, digital slot racing technology has come far. Many of us hope for a standard that will allow compatibility between systems. This might require a hobbyist to develop an über-system that works with cars from any system, or it may never appear. But even without a standard, the digital experience continues captivating many slot racers. So far, digital slot racing has been advanced largely by hobbyists in Europe. With continued development by hobbyists around the world and slot companies both large and small, we digital racers have great fun coming our way! Digital Slot Car Racing in 1/32 Scale is now available in North America through online booksellers and slot retailers or from Motorbooks International, 400 First Avenue North, Suite 300, Minneapolis, MN 55401; trade@mbipublishing.com; 612-344-8151. Thanks to Crowood Press for providing a review copy.
Posted by Slot Car News at 7:52 AM No comments: 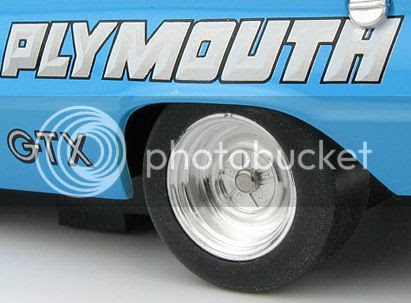 From the review by Harry Wise of Home Racing World:
Advancements in slot car wheel design and manufacture have come a long way in just the past few years. With new CAD applications and finer milling tolerances we have seen many designs come along that allow us great variety. Slot Car Corner is a leader in this art-form of wheel design and already has an impressive line to choose from.

But with all this variety, only ONE style has been what this slot racer has wanted. That's right, the good old stamped steel wheel.

No other wheel has had such an impact on our car culture in my opinion. From backyard rat rods, stock cars, and weekend draggers to the high banks of Daytona, this reliable "spare wheel" has seen it all. Yet in our scale hobby it has been quite elusive. Of course we already have insert wheels that allows to make our own, but now we have a "bolt on" ready to run option that will save a lot of time and effort for those of us modeling the many cars they appeared on.


Read the full review at this link.
Posted by Slot Car News at 11:14 AM No comments: 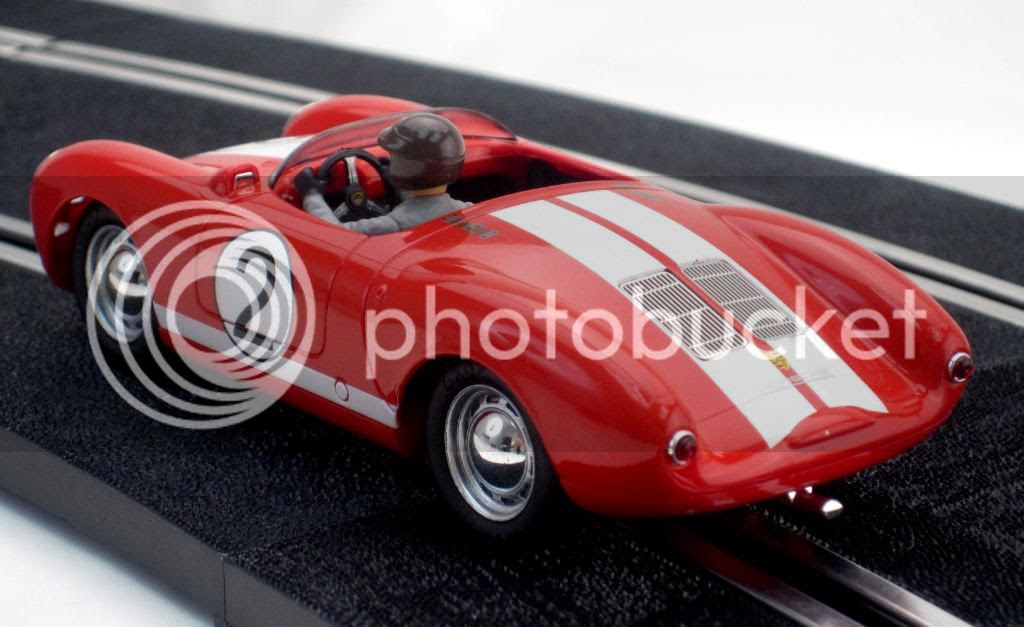 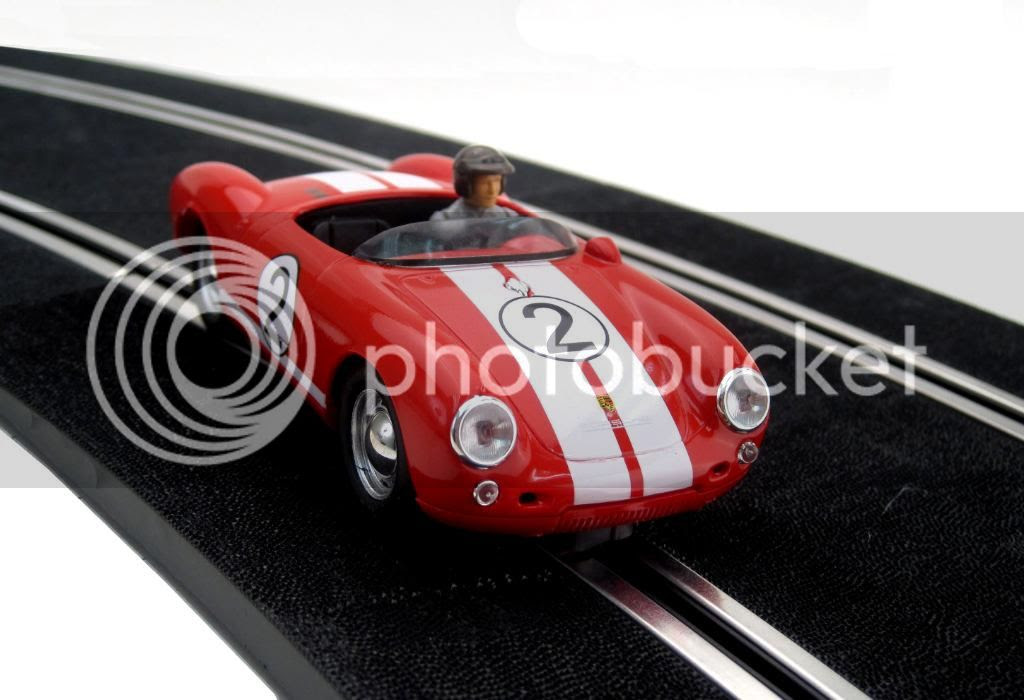 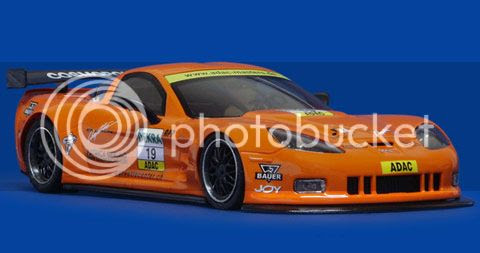 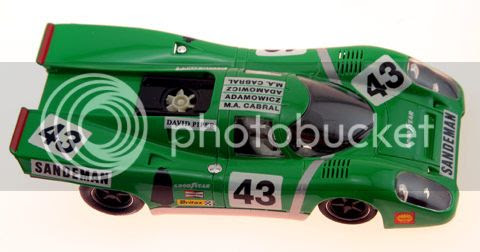 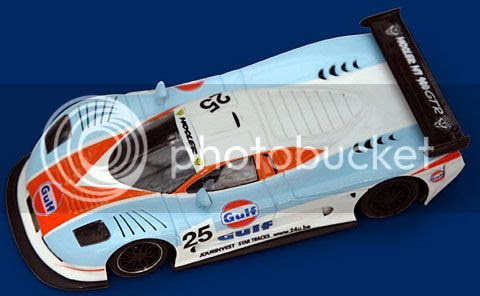 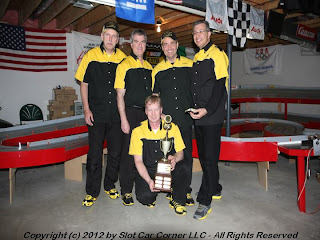 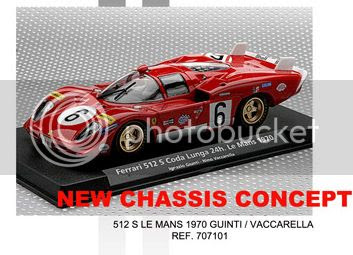 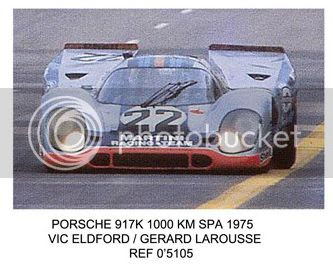 Posted by Slot Car News at 3:07 PM No comments:

The 2012 calendars for the FIA GT1 World Championship and the FIA GT3 European Championship have been revised.
Korea and Russia are also provisionally included for GT1 and GT3. Confirmation is expected by 15th April.
A demonstration event within Beijing’s Olympic park is also announced and will take place on the back of the event’s success in 2011.

(*) To be confirmed by April 15th at the latest