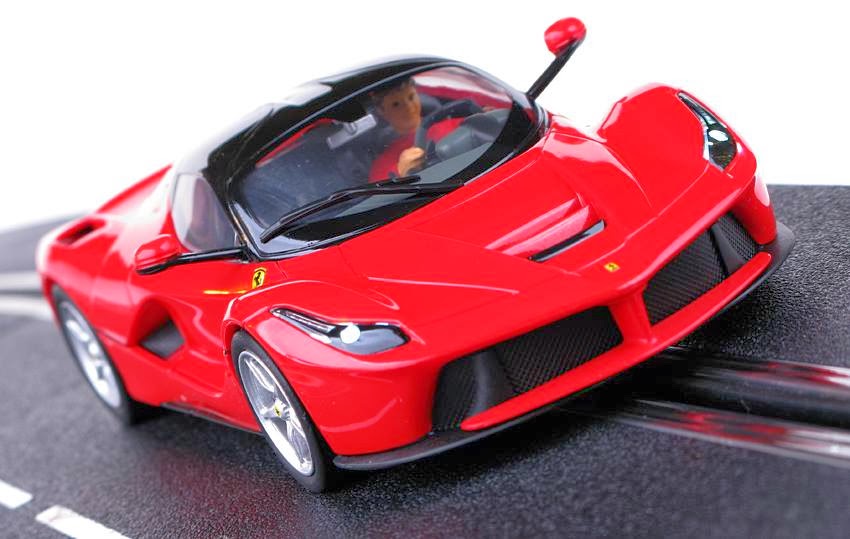 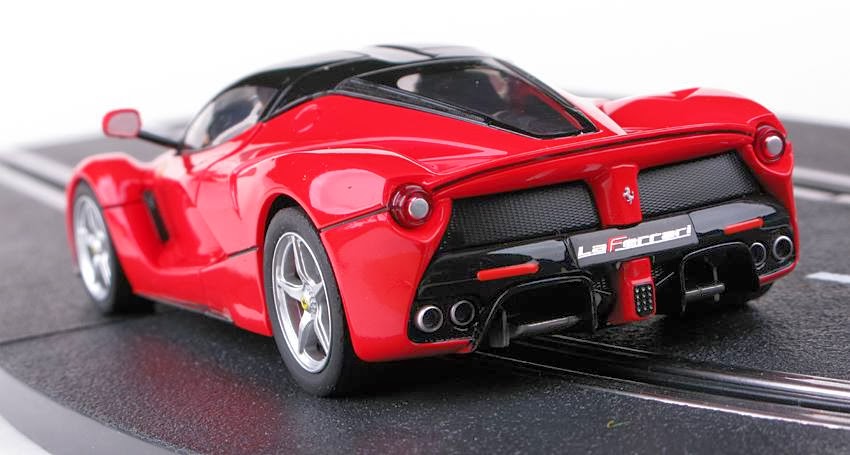 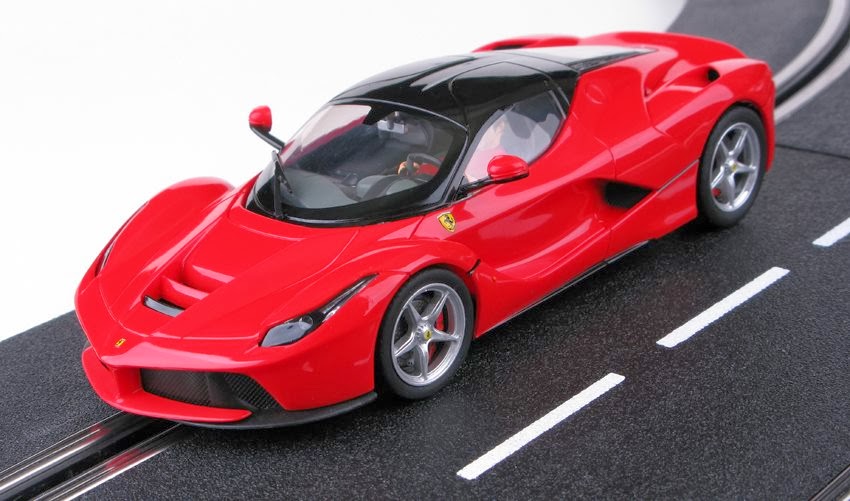 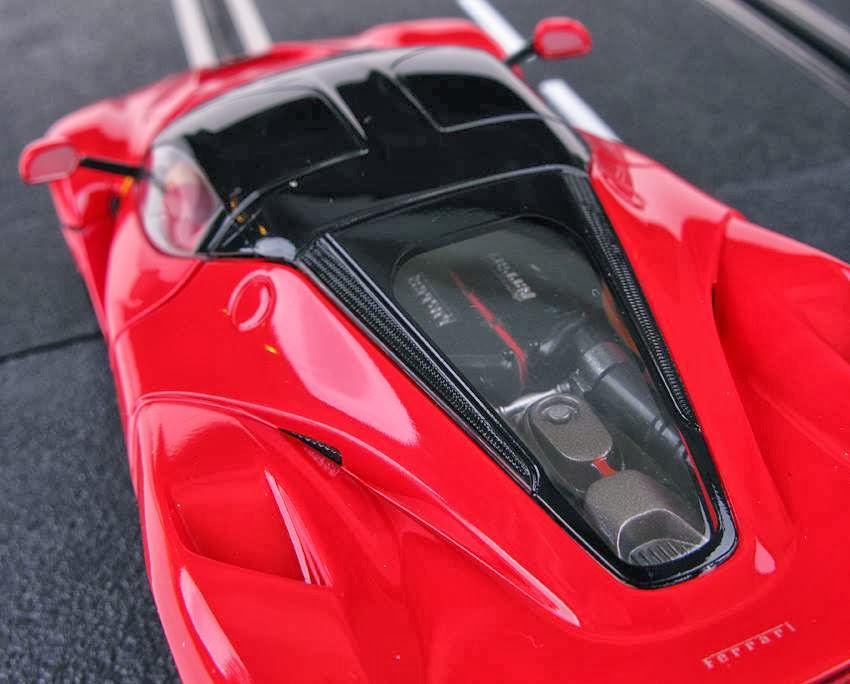 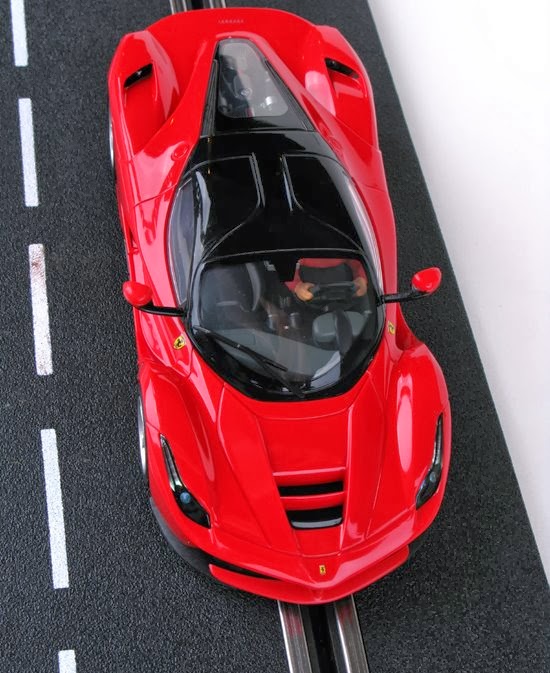 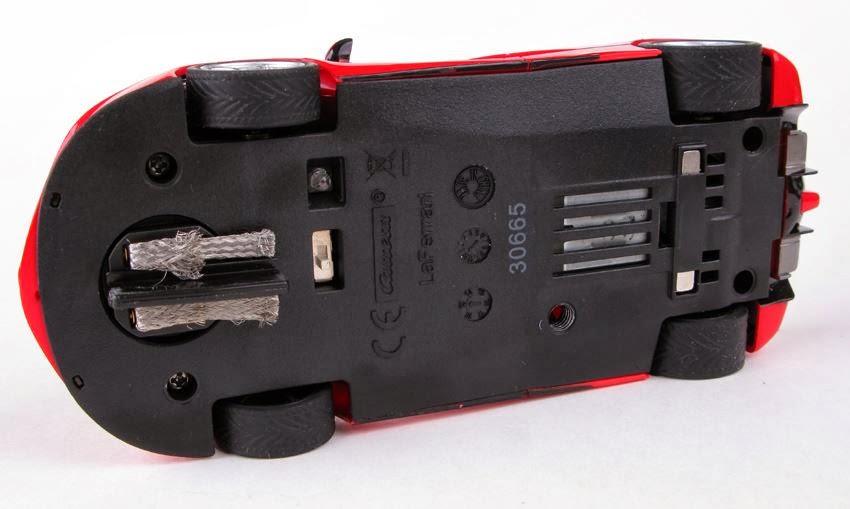 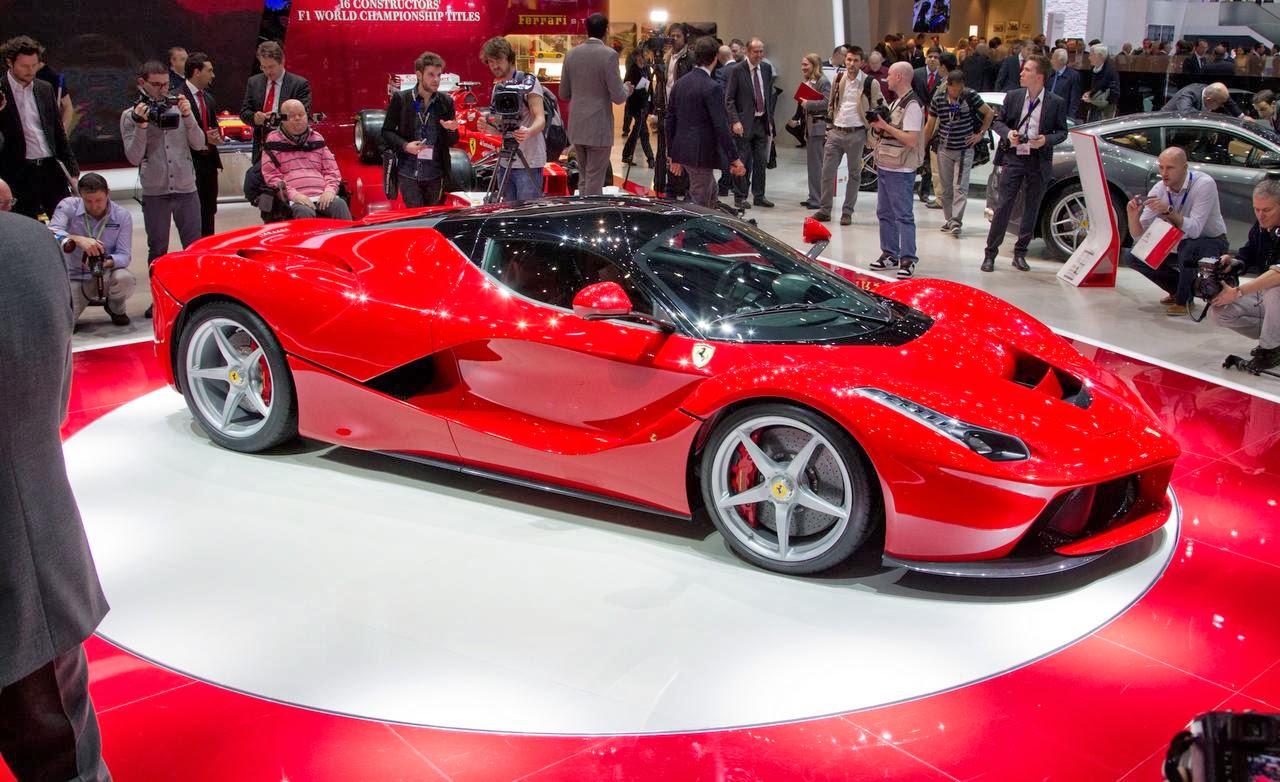 LaFerrari article at Car and Driver 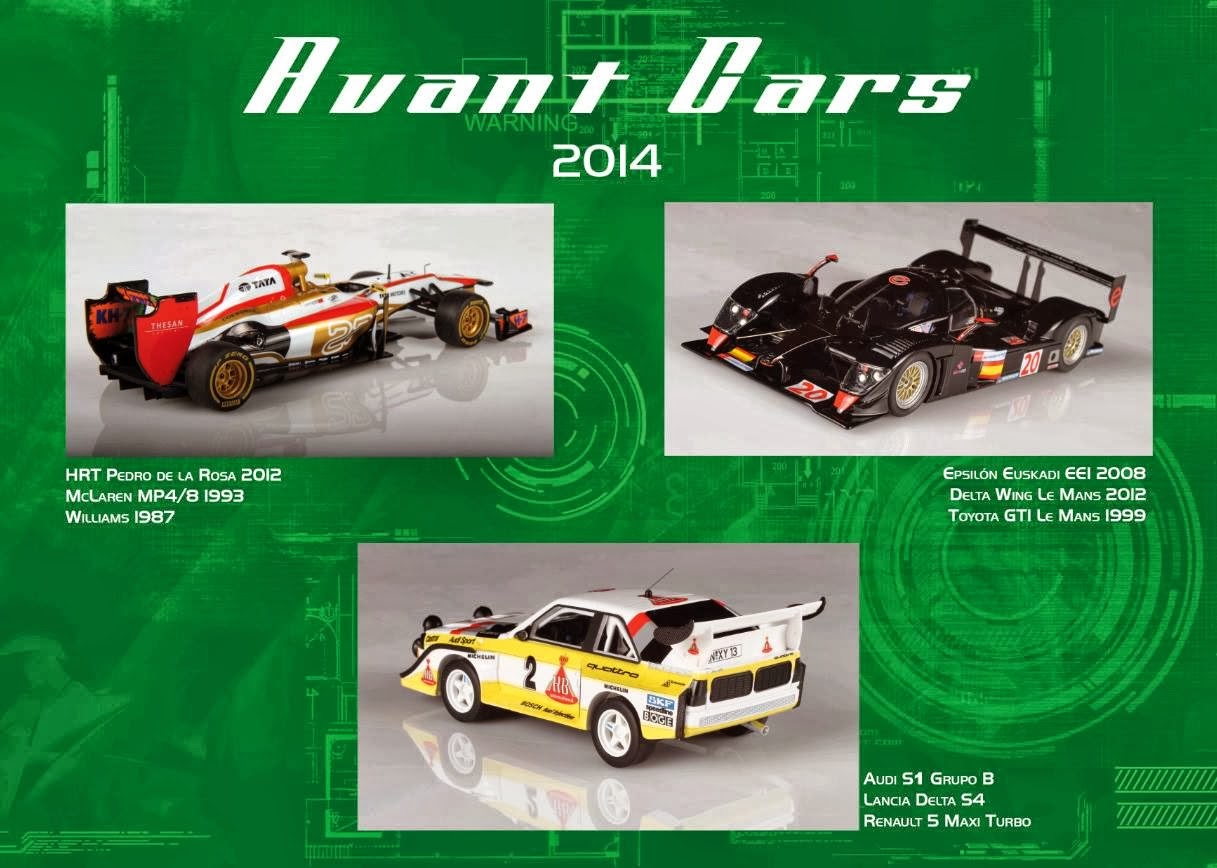 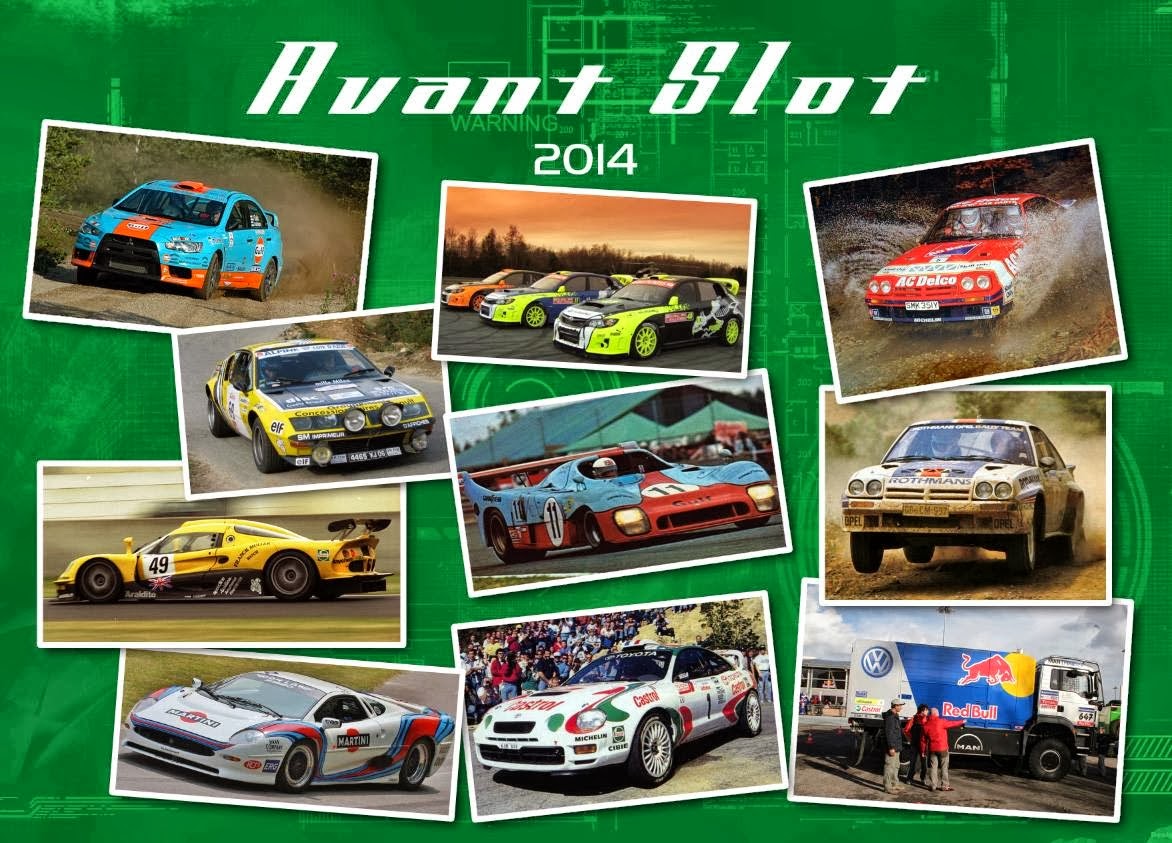 Slot car racers from 14 states will be converging on Route 93 Raceway on March 1-2 for the running of the First All Star & Invitational Retro event, which is shaping up to be one the most unique and exciting events of the year.

The event, which is similar in scope to the NASCAR Nextel Cup All Star race held at the Charlotte Motor Speedway every May, will feature drivers who have won a championship in a regional retro series, or a major retro race during their career going head to head against one another in Formula One/Indy and Can-Am competition on Sunday, March 2. Racers who have never captured a series title, or major race win will be eligible to compete in the Invitational race slated for Saturday, March 1.

The race will follow all IRRA LLC car specifications, procedures, guidelines and bylaws. These may be found at: www.retroslotracing.com.

Route 93 track owner Debbie Baldwin-Evalsky has assured that everyone will be a 'winner' in the food department as her legendary trackside buffet will be catering to the racers appetites by serving breakfast, lunch and a hot dinner on both days.

Race entry fees will be $20.00 per class on both days, which includes practice and food privileges. The raceway will open at 8:00 AM on race days. Practice will be held from 8:00 - 9:30 AM. Tech will commence at 9:30 for both classes, followed by qualifying, which will be conducted using a 'laps and sections' format.

On January 18, 2014, Proto Slot Kit company will have a 10th anniversary celebration to be held at Léguevin, Midi-Pyrenees, France.

From the official invitation:

"For ten years, over 100 products have been made by our company for slot car resin kit enthusiasts.


For this event, we will welcome the PSK 10th Anniversary Day, a gathering all fans of the brand.
All PSK's collectors are invited to join us for this prestigious competition; an unique way to see closely the complete collection. All PSK's miniatures will be displayed during this celebration.

A slot-track will be put at our disposal on Saturday for free use. Those who wish it will be able to take part in a friendly competition. A contest will reward the most beautiful assembly and/or presentation.

On that occasion, The "PSK Special 10th Anniversary", a special release kit not to be missed will be shown for the first time." 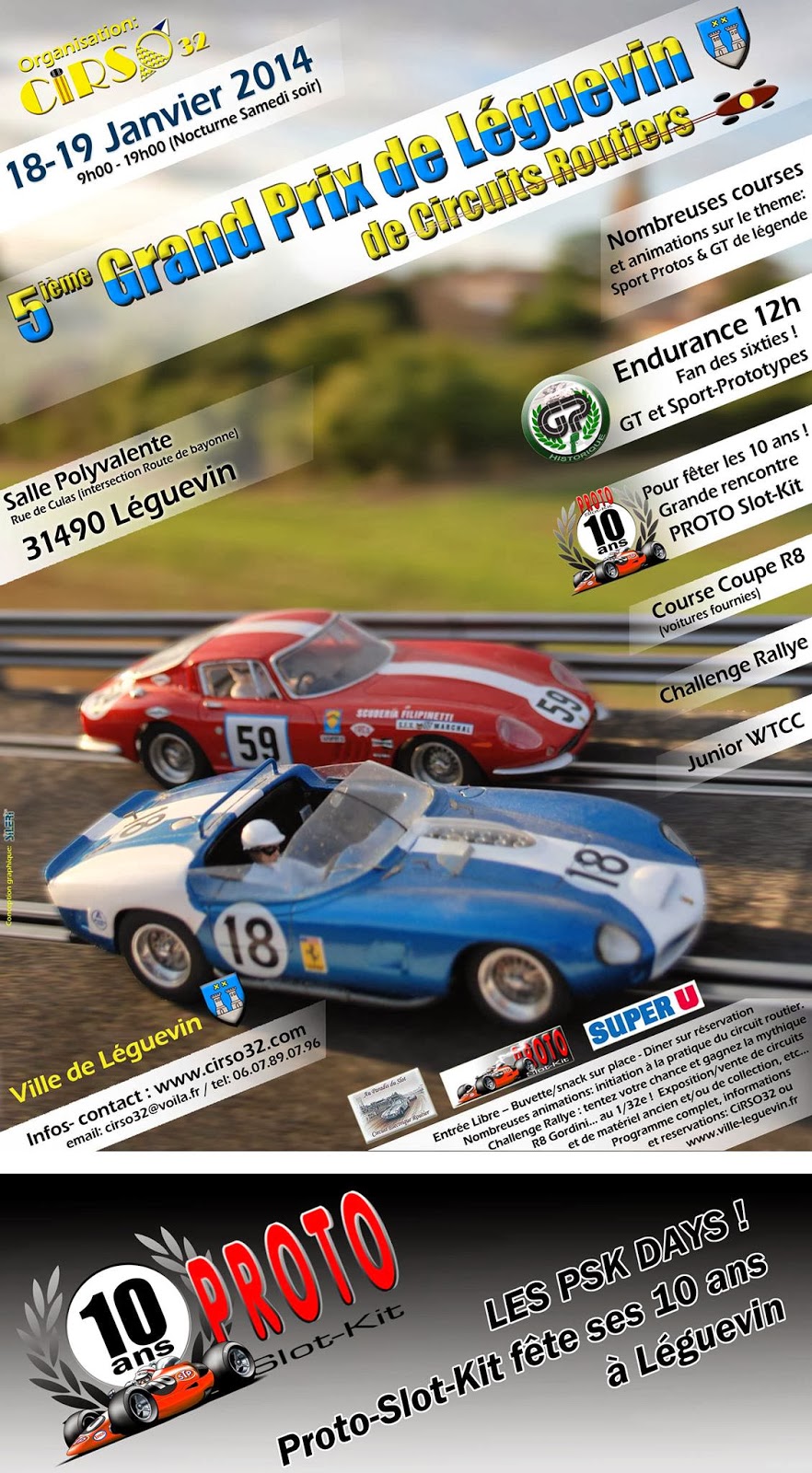 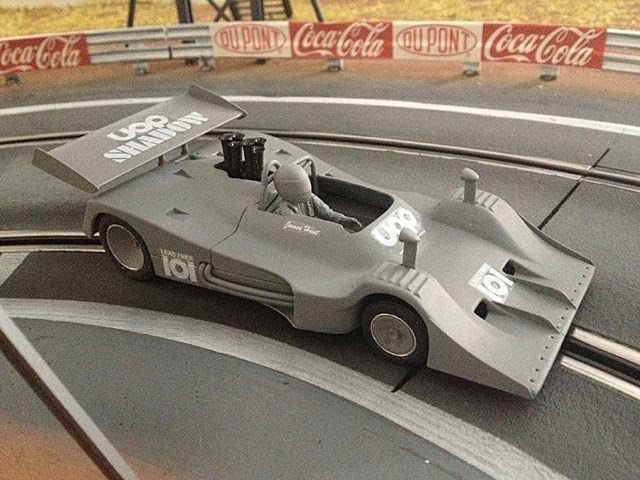 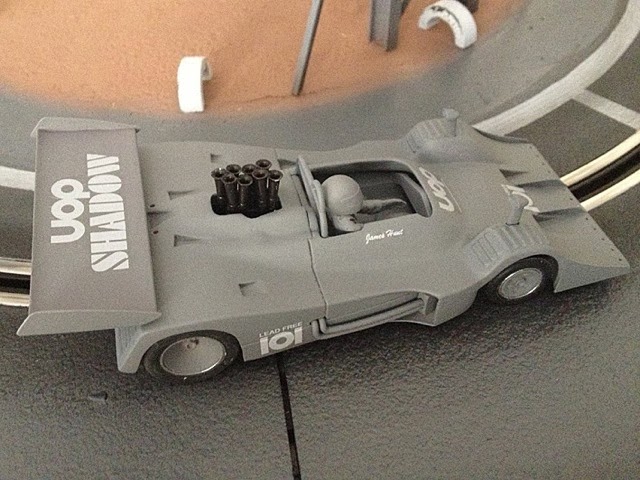 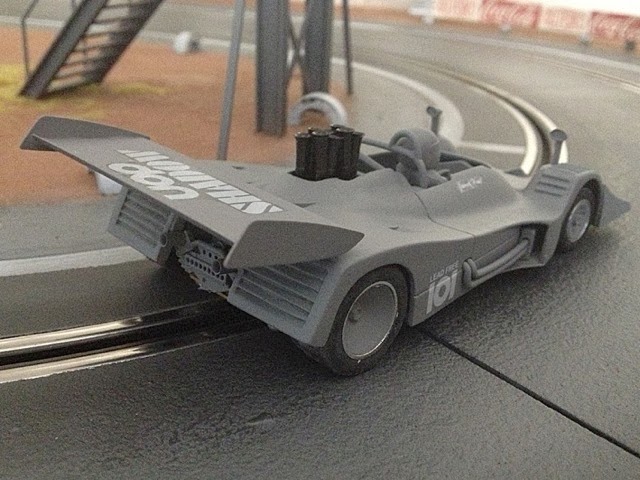 This is a model of the car driven by James Hunt at the Road America Can-Am in 1973.

Scalextric have released details of two Limited Edition cars exclusive to the USA to be produced in 2014.

The #12 Lotus 49B sporting Gold Leaf livery and the high rear wing had a guest driver when Mario Andretti joined Team Lotus in the third car entered in the 1968 USGP at Watkins Glen. Andretti took pole position on the second day of qualifying, 0.07 seconds ahead of Jackie Stewart. This was Andretti's first ever Formula One Grand Prix and his first time driving at Watkins Glen.

The second USA special edition is the #2 Shelby Trans-Am Boss 302 Mustang in "Mustang Clubs" livery that was driven in the 1969 SCCA Trans Am series by Dan Gurney at Pacific Raceways International (Australian Horst Kwech at other events). This model is similar to the #1 Peter Revson limited edition Mustang of a few years ago that is very much sought after by collectors. We assume this will have the new DPR chassis but do not yet have confirmation.

Carrera Plans To Bring "Green GT" to North America in 2014

Carrera representatives have said that the company's 2014 production will be officially announced at the German Toy Fair, but unofficially it is said that the "Green GT" racer will be among them. 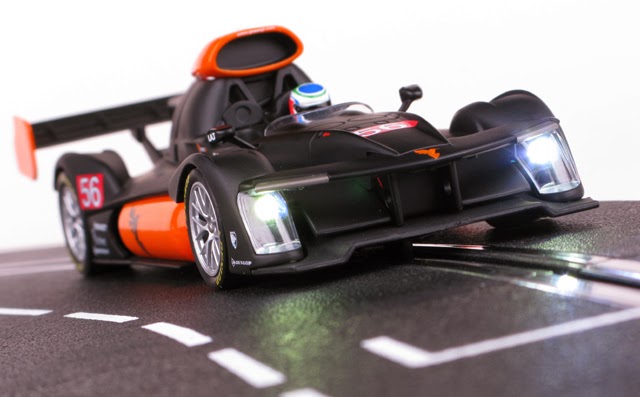 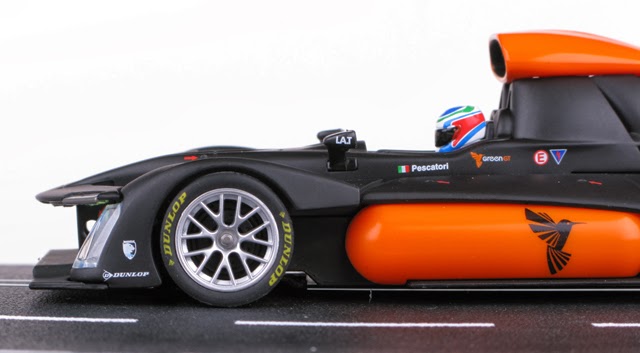 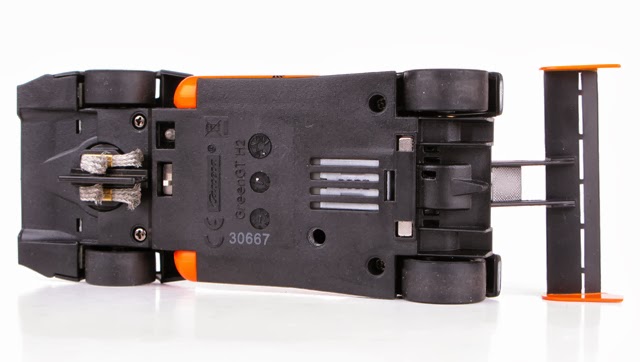 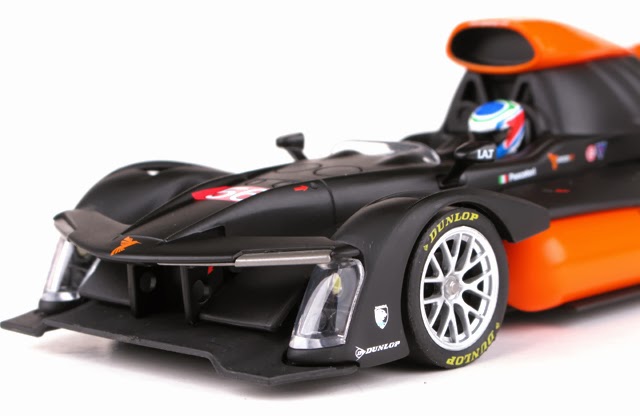 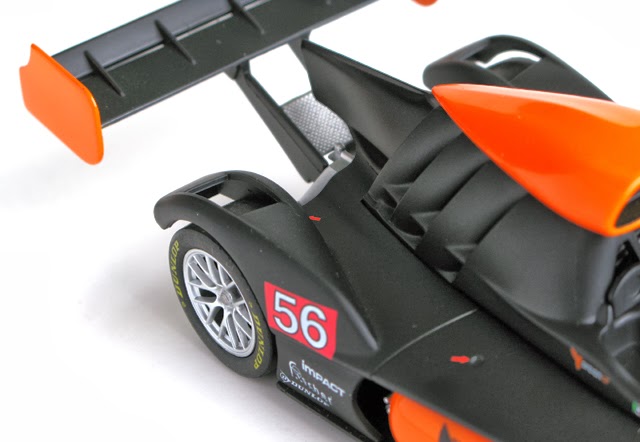 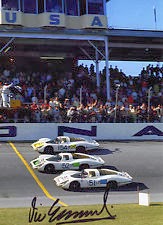 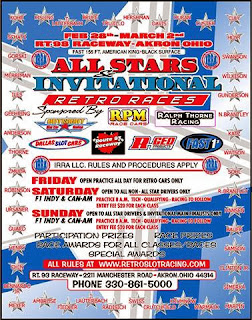