These preview photos of their independent front suspension kit installed on their upcoming McLaren F1 GTR chassis were provided by Ernie Mossetti.

The kit will consist of all the parts need to convert your car - Stub axles, springs and spring posts, screws and "E" Clips. Final Spring Posts will be made from Aluminum. Camber is adjustable from "Zero" +/- 3 Degrees. Picture shows "Zero" setting 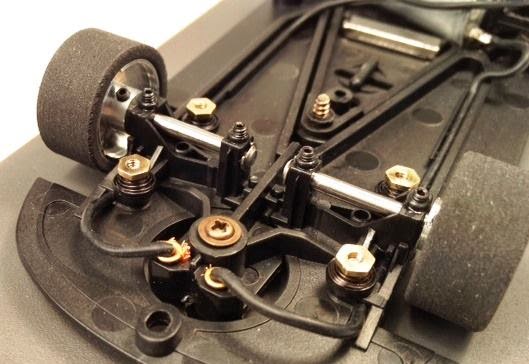 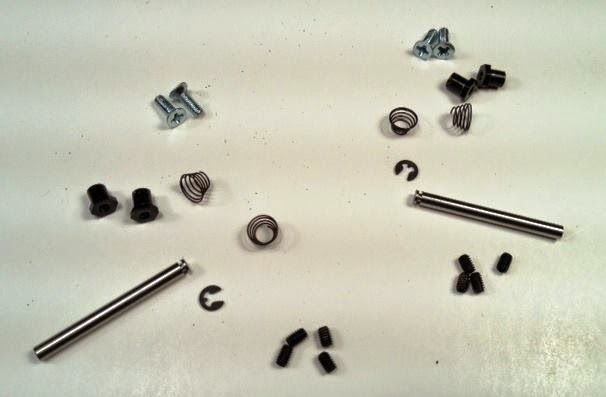 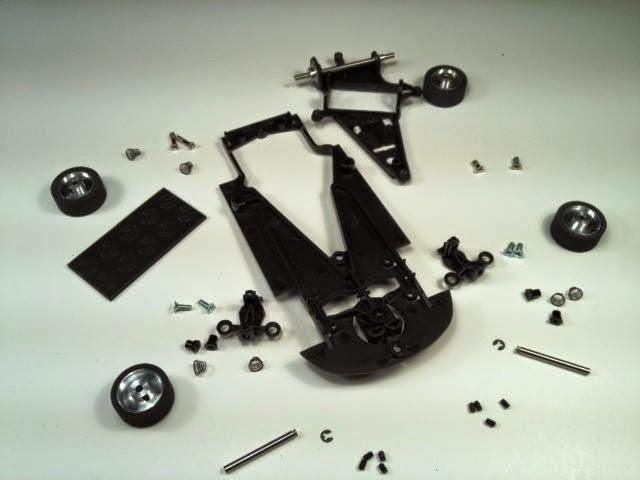 This week we heard David Brabham announce that the famous Brabham name is poised for a return as a constructor of racing cars under the banner "Project Brabham". This is certainly exciting news with the plan being to eventually re-enter Formula One as a constructor.

Flyslot has now given us a look at the prototype for their upcoming Brabham-Ford BT44B formula one racer of 1975.

This 1/32 slot car will have a conventional inline motor placement, steerable front wheels and magnet traction. The first liveries arriving at your local dealers will carry the iconic "Martini and Rossi" livery as shown on the photo of the actual racer driven by Argentine Carlos Reuteman. 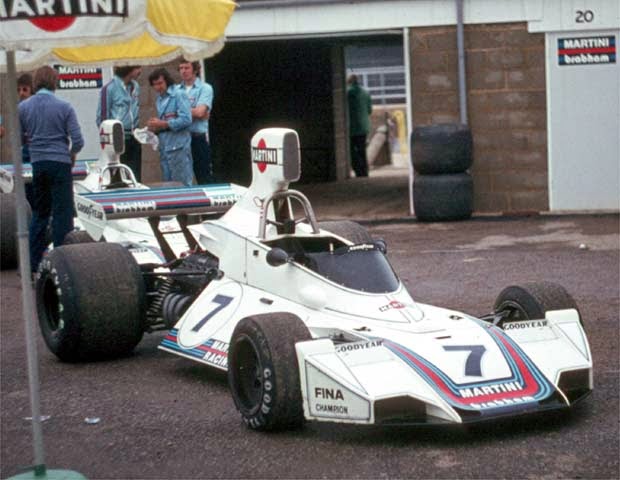 As always it is difficult to predict with a reasonable degree of accuracy when new Flyslot models will be available, but I was told by a confidential source to look for the Flyslot Brabham BT44B no sooner than the end of the 1st Quarter 2015.
Posted by MG Brown at 12:26 PM No comments: 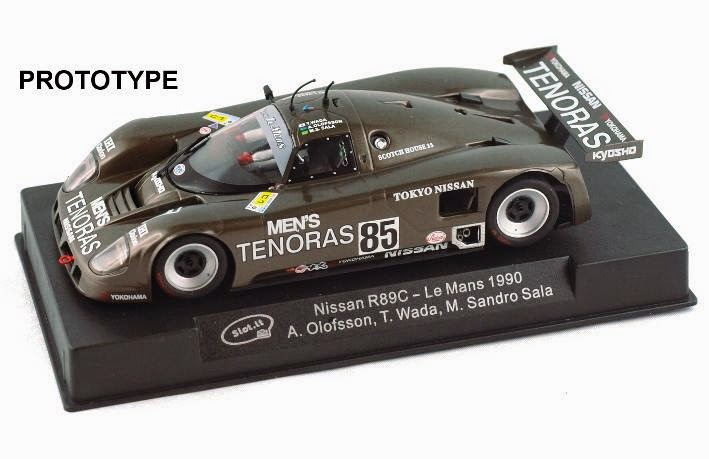 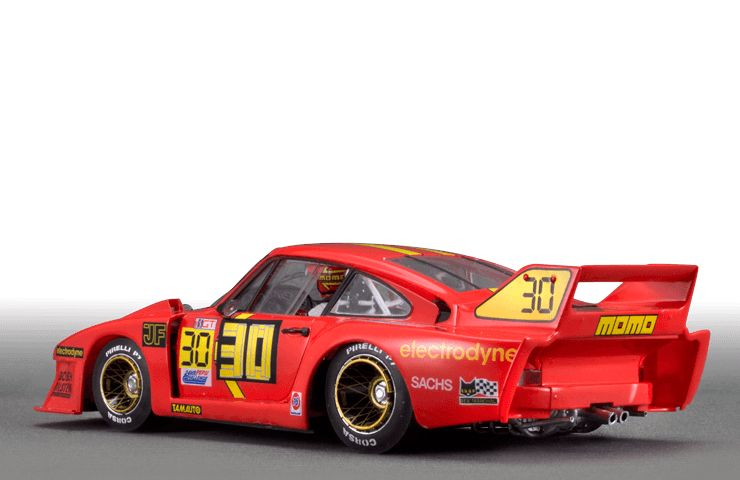 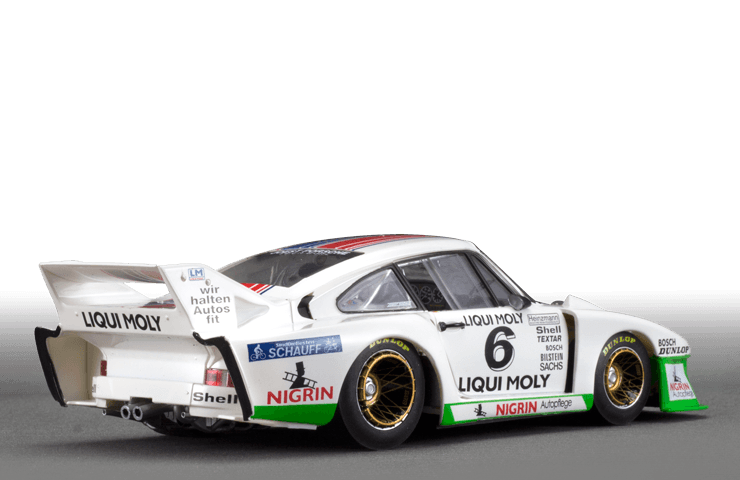 
http://www.scaleauto-slot.com
Posted by MG Brown at 10:00 AM No comments: 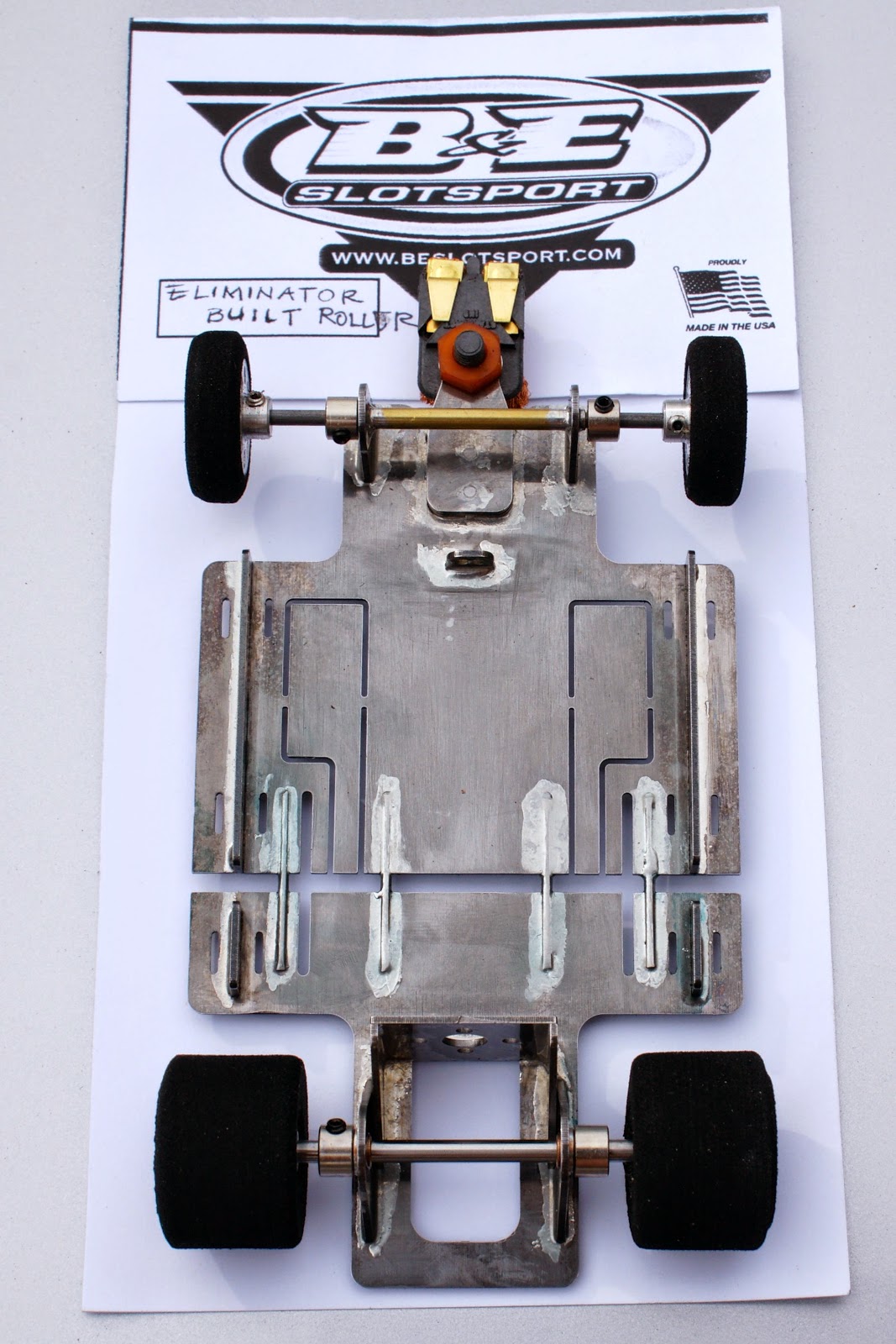 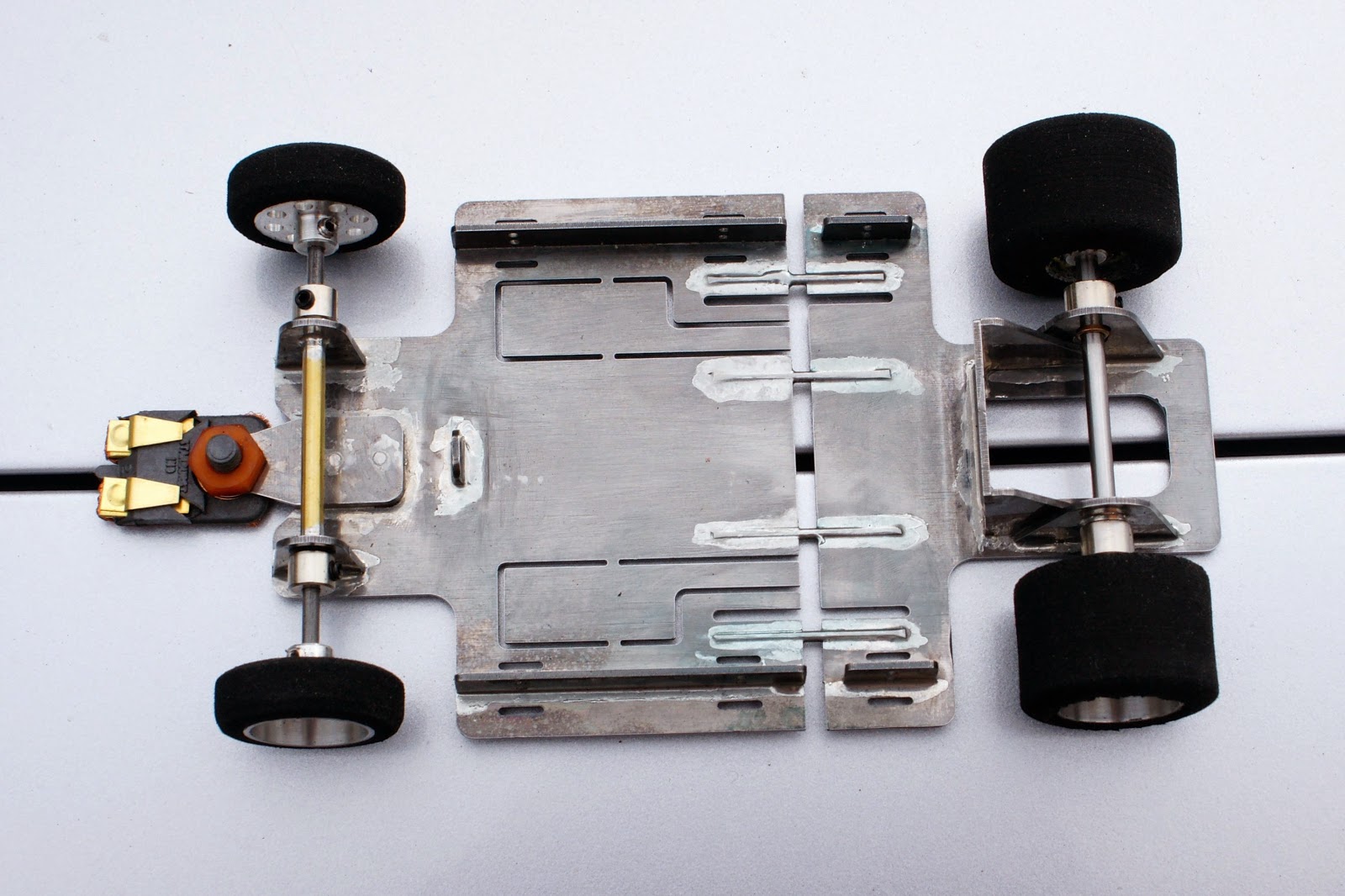 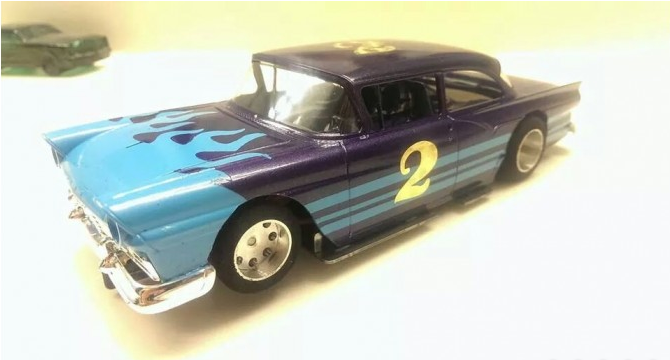 Various wheelbases available. Contact them via their website for pricing and more technical information and answers to your questions. http://beslotsport.com
Posted by MG Brown at 11:55 AM No comments: 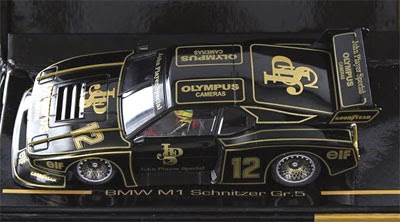 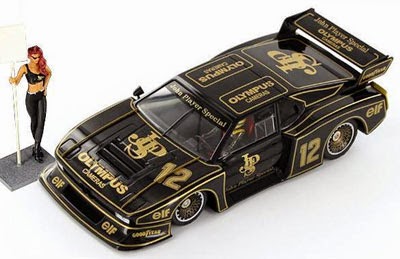 Following the Zakspeed Capri in black JPS livery, a BMW M1 JPS will be offered by Racer. Only 1008 cars are being produced worldwide so preorders with your favorite dealer are suggested.

The BMW M1 will arrive complete with a Grid Girl, as shown in the photo above. Racer plans a line of Grid Girls to be available seperately.