David Liebenthal of PRI Passes Away

David Liebenthal of Alpharetta Georgia passed away January 13, 2019 after a long battle with diabetes. 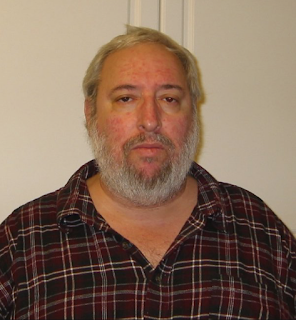 David was the owner of Performance Racing Inc. a 1:24 slot car parts and services company. PRI was best known for their Wing Car Chassis and armature balancing services. May he rest in peace.

This post will be updated when arrangements have been published.
Posted by MG Brown at 12:00 AM No comments: 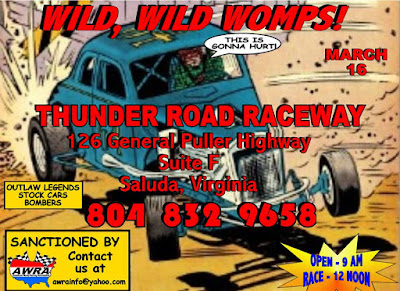 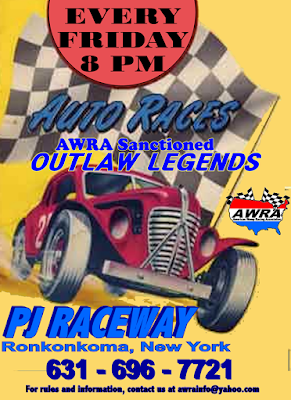 The AWRA is happy to announce that Port Jefferson Raceway in Ronkonkoma, New York is starting a weekly WOMP series on Friday, January 4th for AWRA Outlaw Legends cars. We wish them the very best of luck!

For More Information visit the AWRA page on Facebook.
Posted by MG Brown at 12:39 PM No comments:

David Geehring, Slot Car racer and owner of Thazer Raceway in South Bend, IN USA passed away on January 4, 2019 after a short battle with cancer. 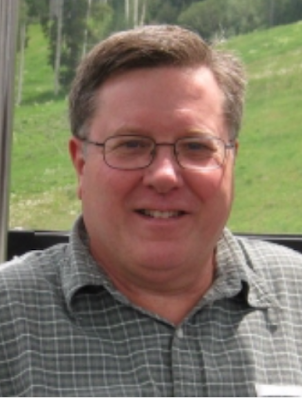 Here is his obituary:

South Bend - David Alan Geehring, 63, recently passed away surrounded by his family.
David was born October 29, 1955 in Cincinnati, Ohio to David and Virginia (Cade) Geehring. David is preceded in death by his mother, Virginia Geehring and niece, Vanessa Griffee.

David and Marcia were the loves of each other’s lives. They reconnected at their 20 year high school reunion, became inseparable, and were married two years later. They had 22 wonderful years together. Their time was spent making memories with family that will last a lifetime. They retired together, making plans to travel and watch their grandchildren grow up. Though he will be missed every day for the rest of our lives, his memory will be carried on by everyone who knew and loved him.

David served 21 years in the United States Air Force, rising to the rank of MSgt/ E7. He started his Air Force career as a jet engine repair technician and soon went on to manage entire shops and eventually became a leading instructor. Over his career he was stationed all over the continental US and did a tour in South Korea where he developed a love for Korean food. After his military service he joined The Sweeper Company with his brothers, continuing a generational institution that started with their father. His hobbies were slot cars and models, a lifelong interest that started when he was a child. As he grew older so did his passion and he began opening his own slot car tracks, the latest being Thazer Raceway, one of many tracks he designed and built himself. David was an integral part of the model racing community and made friends globally through his hobby.

Memorial Contributions may be made to the American Cancer Society, 130 Red Coach Dr., Mishawaka, Indiana 46545.

Condolences for the family may be made at www.sjfh.net.