Several things to announce from Carrera of America.

Carrera of America has a Facebook page now too... if you're a member of FB please join the page.

The Source in Canada will carry the Disney "Cars" licensed set and the Mario DS2 Kart set. 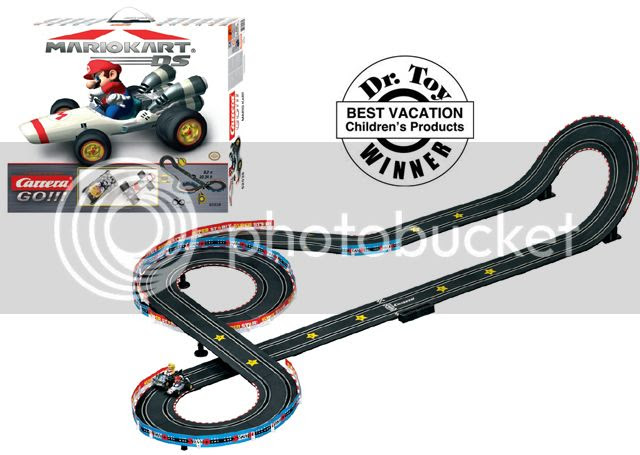 Carrera will be bringing in a number of the recently produced DTM's in BOTH 1/32 and GO!!!
(pix soon) They will be available from the Carrera Race centers. 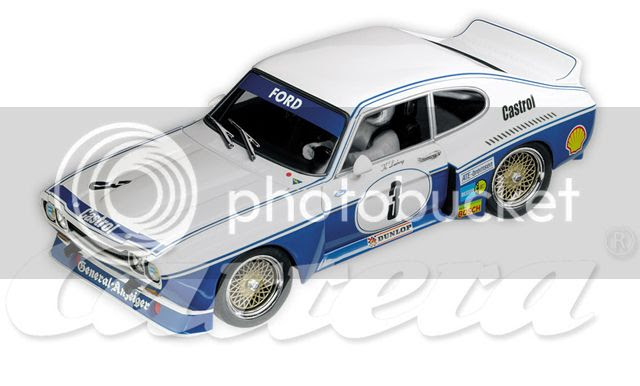 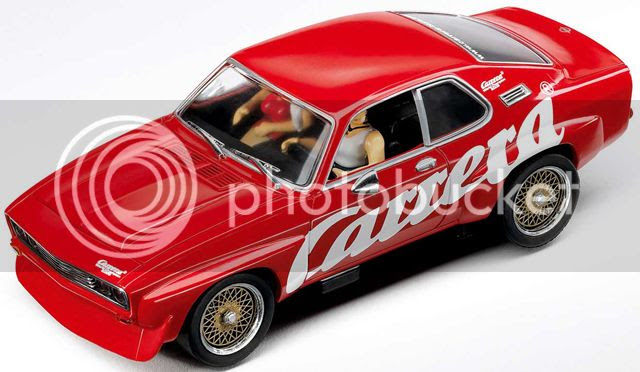