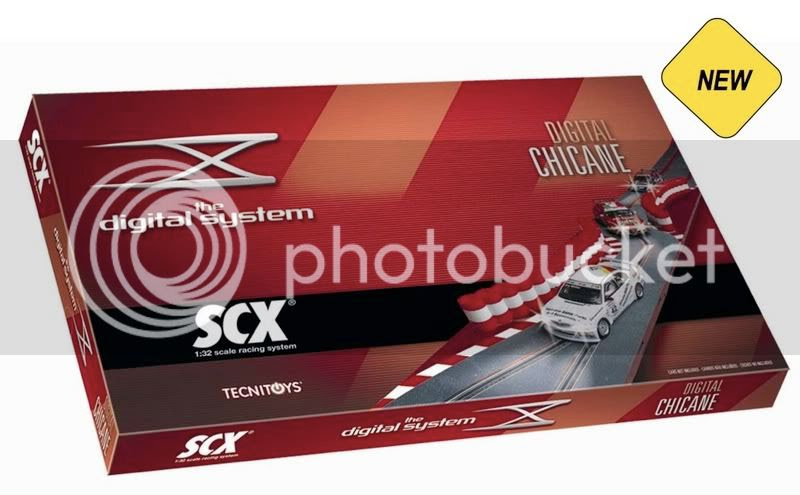 The SCX Digital Chicane is a winding curve which makes drivers slow down but makes races even more realistic and spectacular. The Chicane creates complicated, exciting conditions for drivers who are on each other’s tail. This means that competitors need to take the Chicane as fast and skilfully as they can to have a chance of winning.

This new accessory also features a series of obstacles to make the track even more authentic and make drivers feel as if they were competing in a real race. In addition, the Chicane allows drivers to experiment with shortening their braking time in order to enter this dangerous, hair-raising curve in first place. 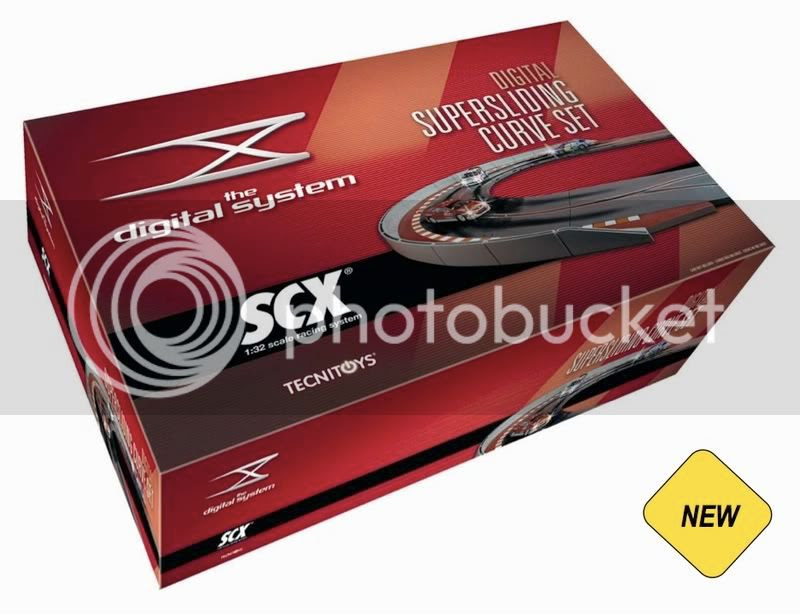 The new Digital Super Sliding Curve simulates the same conditions as an oil spill on the track. Enthusiasts are sure to enjoy recreating extreme situations at whatever speed they choose without taking major risks. They also have the chance to try out SCX's advanced technology under these conditions.

Drivers can experiment to improve anticipation and response performance, working on transferring weight and the effects of this on the vehicle’s response. This new accessory enables them to attain maximum driving sensitivity and tweak, lap by lap, the differentresponse factors which will help them to get the most out of this spectacular track component. 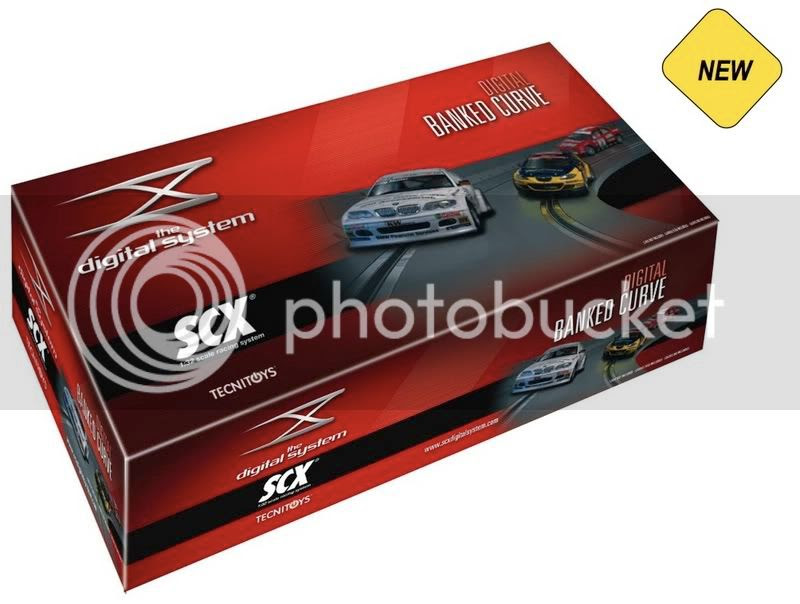 The SCX Banked Curve is a completely new item consisting of a curve at an angle of 15% which makes it possible to take the bend much faster. Banked curves, which are typical of American circuits like that at Indianapolis, pump up driver's adrenaline as they see their cars race round this sloping section at high speed.

Drivers need to watch their speed as they come into the SCX Banked Curve, as well as their acceleration as they go out of it, if they do not want to end up off the track. The banking enables enthusiasts to take the inside bend to reduce the distance they cover at higher speed, as well as being able to start accelerating earlier.

Nothing like complicated, exciting conditions while racing, are there? I'd love a chicane like that for my sport track.

Agreed, that chicane is cool...ad copy notwithstanding!