Alonso back to Renault 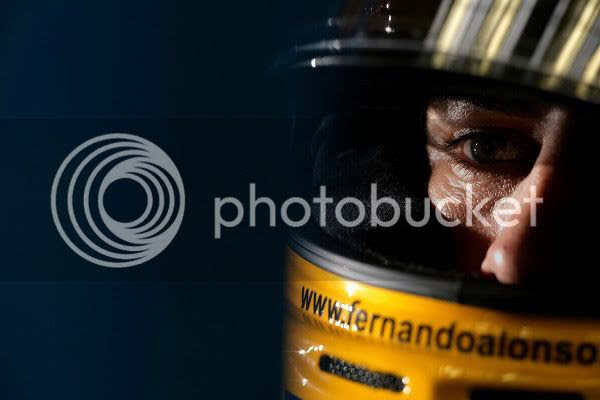 Official statement from Renault:
The ING Renault F1 Team is pleased to announce a competitive driver duo for the 2008 Formula 1 season. Next year, double world champion Fernando Alonso will drive alongside Brazilian rookie Nelson Piquet Jr. They will be supported by Frenchman Romain Grosjean, reigning 2007 F3 Euroseries Champion and a product of Renault’s driver development scheme, in the role of test driver.

“Fernando and Nelsinho will form one of the most exciting driver line up of 2008,” commented Renault F1 Team Managing Director Flavio Briatore. “We are delighted to be welcoming Fernando back home to the team where he enjoyed his greatest success. His abilities as a driver and a team leader are well known, and we look forward to forging another strong partnership. What’s more, he knows the team well and how we operate; he will feel comfortable straight away in this environment. Nelsinho is one of the most promising young talents in motorsport. After his success in GP2, he has spent a year learning the ropes as our test driver and getting to know the team ; he is now ready to step up to the next level.” 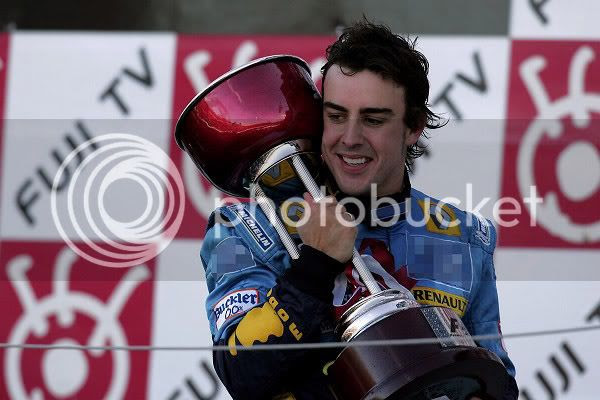 ING Renault F1 Team President Bernard Rey commented: “The entire team has been working flat out over the past months to return to the front of the field, and a top-line driver line-up is essential to achieving our targets. Our recent technology investments, the return of Fernando Alonso to the team, and the promotion of Nelsinho Piquet, all signal our intent to return to winning ways next year. Renault is also delighted to welcome a talented, young Frenchman to the team as test driver.” 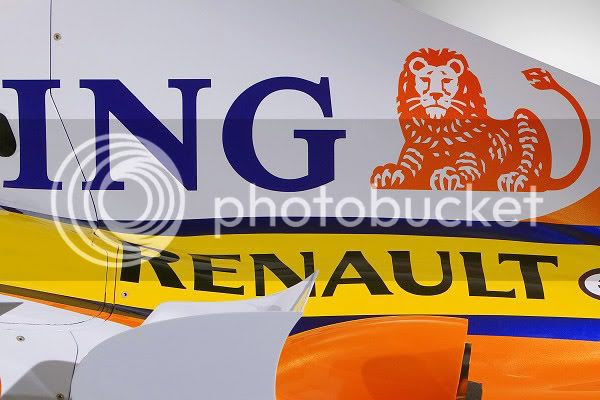 Fernando Alonso rejoins the Renault F1 Team after spending the 2007 season at McLaren-Mercedes. Alonso drove for the Renault F1 Team between 2003 and 2006, during which time he scored 15 Grand Prix victories and won two world championships, in 2005 and 2006. He will play a key role in the team’s efforts to return to the front of the field in 2008.

“I am delighted to be returning to Renault,” commented the 26 year-old Spaniard. “This is the team where I grew up as a driver in Formula 1. Now it is time for us to begin a new chapter together. I am very excited about working with this great team once more, and confident that together we can move back to the front of the field. Renault had a difficult year in 2007, but I know that the team has real strength in depth. I am confident they can produce a fast and competitive car and be back at the top in 2008.”
Posted by DaveKennedy at 8:49 PM

I don't know what to think about F1 any more. The circus of this past season was a big turn off. Rumour has it that Fernando went back with the offer of #1 status in the team.